The Gates of Slumber - Death March 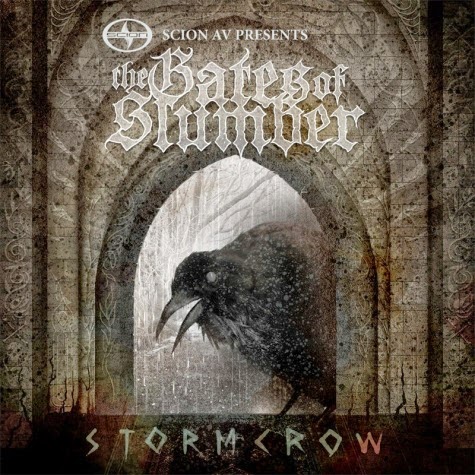 The Gates of Slumber was a doom metal band from Indianapolis, Indiana, USA. The group is better known in Germany and England than in their native United States. Their first release distributed within the U.S. was 2008's Conqueror, released on Profound Lore Records.

The band was formed by Karl Simon in 1998, but didn't have an official lineup until 2001, when bassist Dr. Phibes and drummer Jamie Walters joined the band. However, personality and commitment clashes led to Phibes and Walters leaving the band, leaving Simon to bring in Brad Elliot and Chris "The Fist" Gordon as replacements. This lineup was also short-lived and Chuck Brown replaced Gordon later that year. Stability continued to evade the band until 2003, when Jason McCash joined the band as bassist following the departure of Elliot. This lineup lasted until 2005, when conflicts between Brown and the rest of the band led to his departure. After being briefly replaced by a returning Gordon, the position of drummer fell to "Iron" Bob Fouts. This lineup lasted for five years between 2005 and 2010; the longest-lasting lineup in the history of the band. In 2010, Fouts was replaced by J "Cool" Clyde Paradis, who was a member of the band for two years until he was replaced by the returning Fouts. 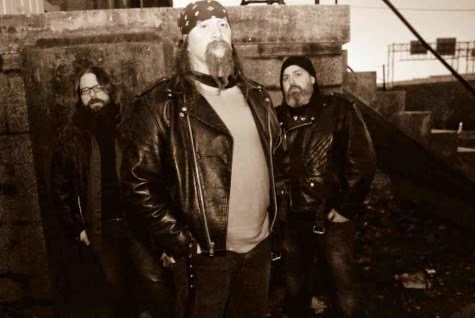 "My best friend died last night. There will be no reunion - no more of TGoS. It's dead beyond dead, and I've lost a brother. Please be respectful or silent. It's a small world and I'm still alive. Remember that shit." 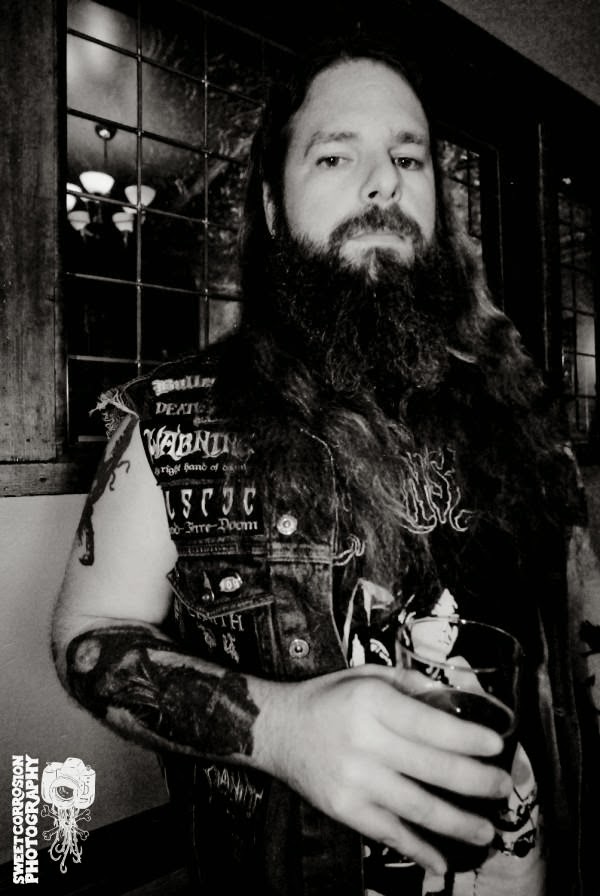 Official The Gates of Slumber Web

Sorry no Spotify yet, will update on release!