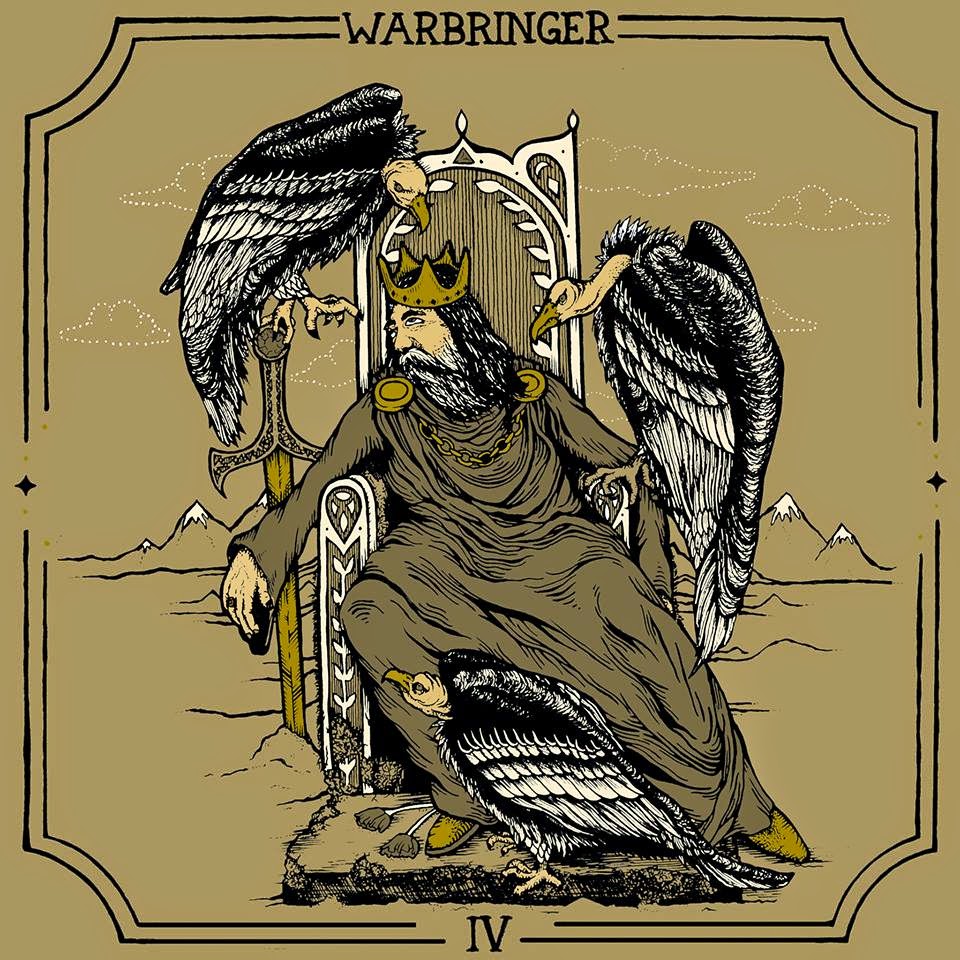 Friday and I feel abit Thrashy!

Warbringer is an American thrash metal band formed in 2004. Century Media Records signed Warbringer after seeing them at a local show in LA. Originally, a Century Media rep was at the show to see another LA thrash metal band but decided to sign Warbringer instead. Warbringer's second album Waking into Nightmares was released on May 19, 2009. Nic Ritter has decided to leave the band to pursue an interest in the medical field as an ultrasound technician in Tulsa, Oklahoma. During the spring of 2011 Warbringer enter The Omen Room studios with producer Steve Evetts (Sepultura, The Dillinger Escape Plan, M.O.D) to complete Worlds Torn Asunder 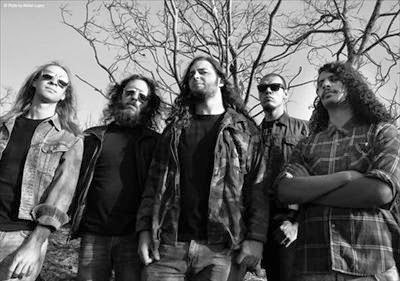 The band did release the latest album "IV: Empires Collapse" on October 15, 2013.

Singer John Kevill had this to say about the video shoot:
"We went out to the most desolate stretch of highway we could find out in the Mojave desert. It's a fitting location for this song, which is a motorin' heavy metal tune, with a Priest highway-rollin' type feel crossed with the forbidding mysticism of the night!"