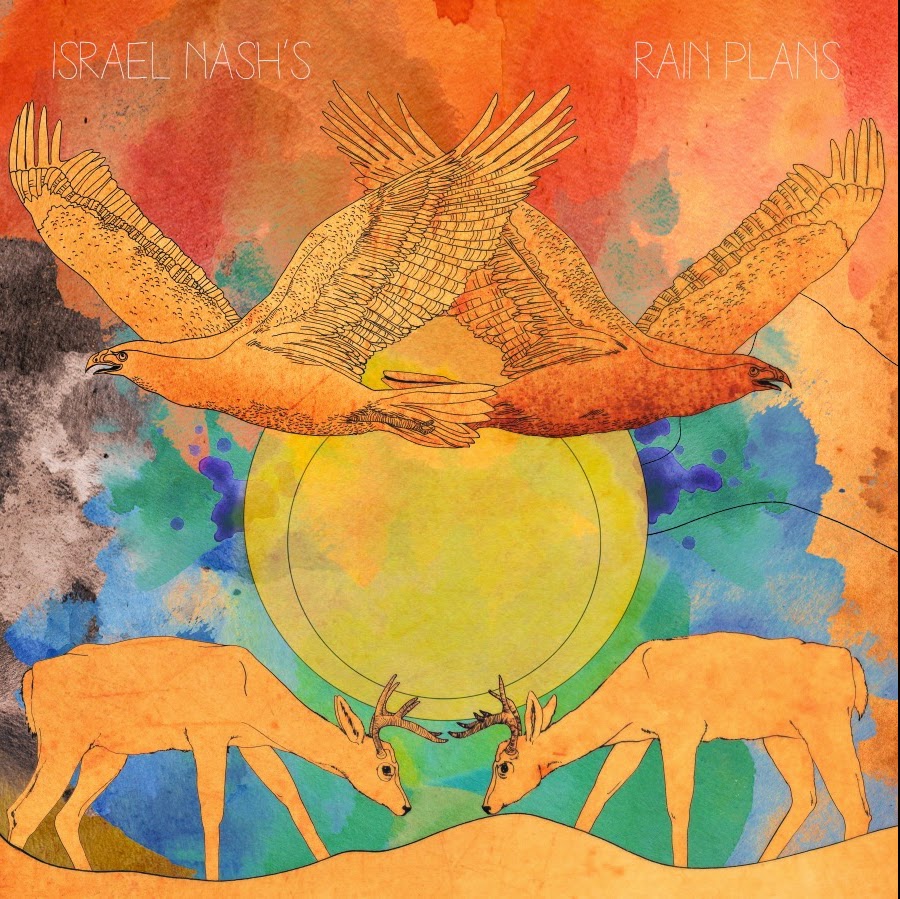 The American recording and performing moniker Israel Nash Gripka doing a début here on Tune Of The Day with his 3rd album "Rain Plans".

Originally from Missouri, Nash moved to New York City in 2006. In 2009, he independently released his debut solo album, New York Town. The album was later released by Contintental Records Services in Europe and the UK. 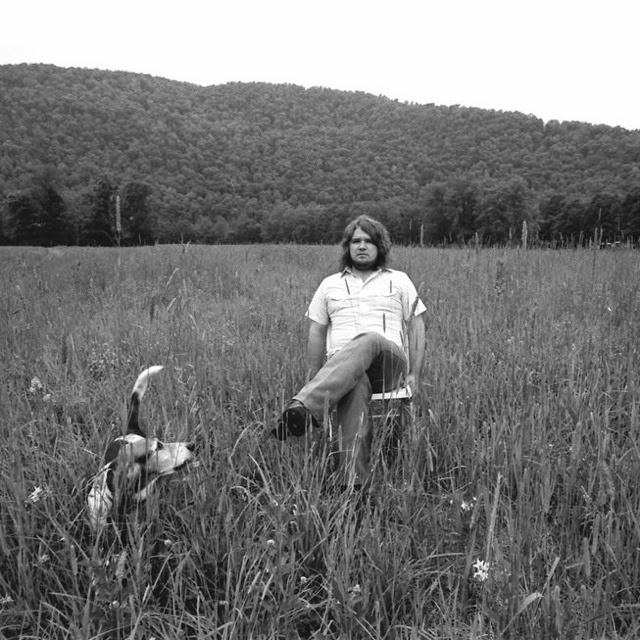 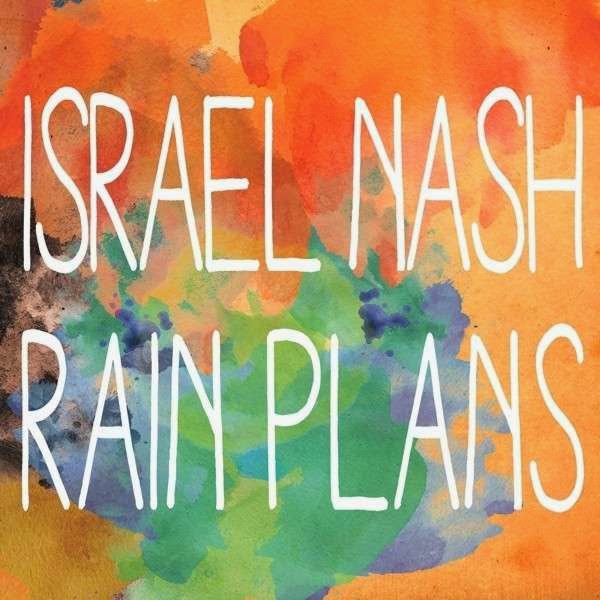 His sophomore release, Barn Doors and Concrete Floors was released on March 29, 2011. The album was recorded during the summer of 2010 on a small farm located in the Catskill Mountains in upstate New York. Sonic Youth's Steve Shelley produced the album in addition to providing drums on all the tracks. Released by Continental Record Services, the album garnered further attention in Europe and the UK and received positive reviews in publications like The Independent. Barn Doors and Concrete Floors was also chosen as the top album of 2011 by the Euro Americana Charts.

In late 2011, Nash left New York City and now resides in Dripping Springs, Texas. His third record, Israel Nash's Rain Plans, was recorded in the summer of 2012 and released by the London label Loose Music on September 30, 2013.

Todays tune "Rain Plans" is the title track from his 3rd album. This clip is were they rocked the garden of Glitterhouse Records at the label's 16th issue of the "Orange Blossom Special" Festival on May 26, 2012. His band (featuring Eric Swanson on electric guitar and pedal steel), Aaron McClellan on bass and Matt Danko on drums) played an 70 minute set of songs from his two studio records "New York Town" and "Barn Doors And Concrete Floors" plus new songs like "Rain Plan". Enjoy!

Extensive touring in Europe commenced and, particularly in Sweden, reviews of live performances helped Nash gain greater exposure. And once again he is out on tour, check the tourdates below and see if he will visit your town.