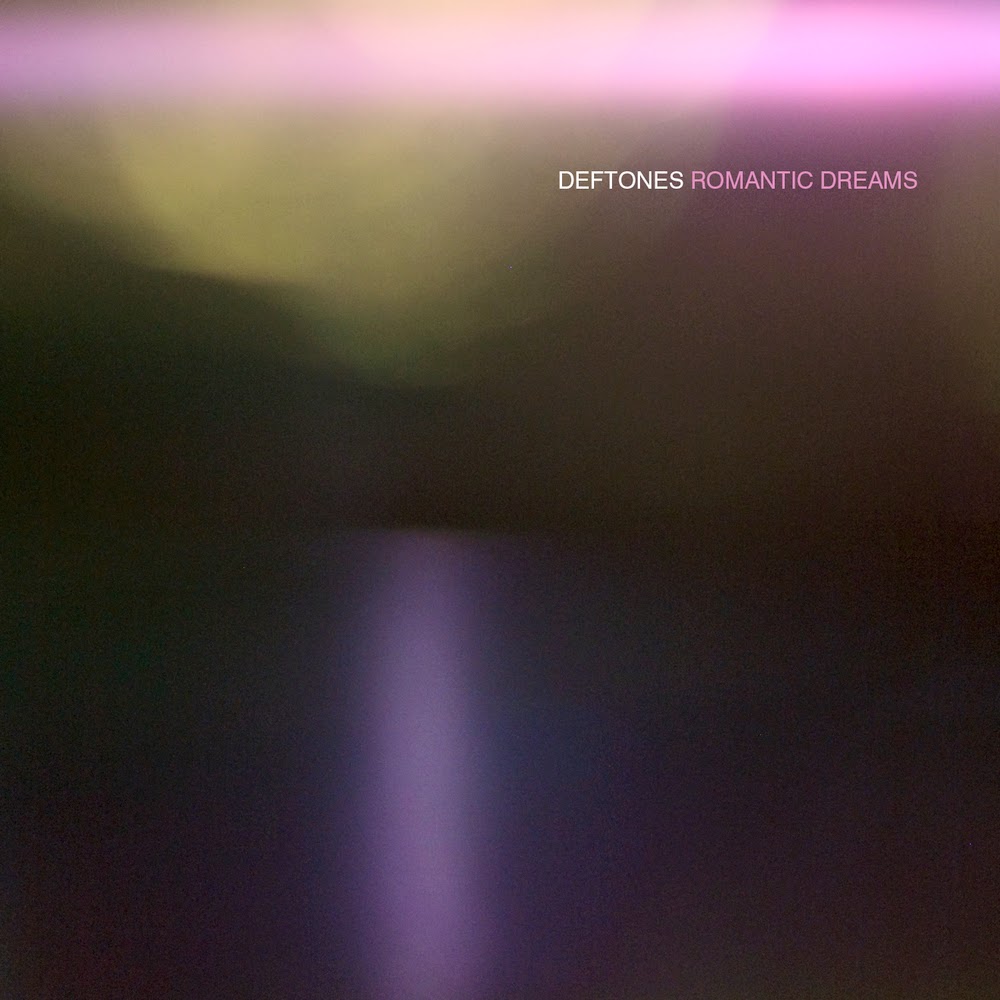 Koi No Yokan is the seventh studio album by the American alternative metal band Deftones. The album was released through Reprise Records on November 12, 2012. The album was met with positive reception from professional critics on release.

Band frontman Chino Moreno characterized the album as "dynamic" with a full range of sound, noting that more contributions were made to the album from bassist Sergio Vega compared to their previous record, Diamond Eyes. Koi No Yokan marks the second album to not feature long-time bass player Chi Cheng, who was in a car accident in November of 2008 which left him comatose or partially conscious state up until his death in 2013. The album was released on November 14, 2012, although there is no exact translation of the album title, in Japan under the title 恋の予感 (Koi No Yokan), it means "Premonition of Love". 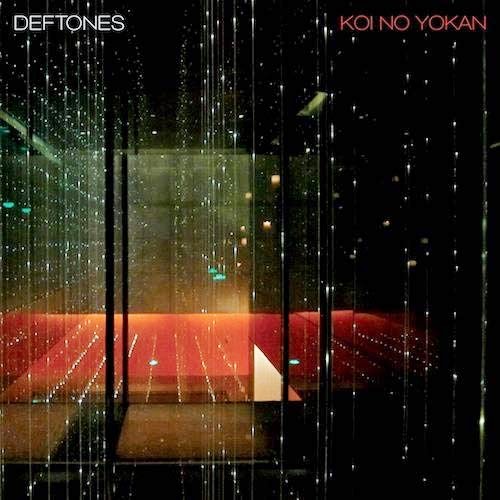 Deftones is an American alternative metal band from Sacramento, California, founded in 1988. The band consists of Chino Moreno (lead vocals and guitar), Stephen Carpenter (guitar), Frank Delgado (keyboards and turntables), Abe Cunningham (drums and percussion) and Sergio Vega (bass). The group's original bassist was Chi Cheng, who became comatose following a 2008 car accident and died in 2013. Deftones have released seven albums to date, with three Platinum (Adrenaline, Around the Fur, White Pony) and one Gold certification (for Deftones). 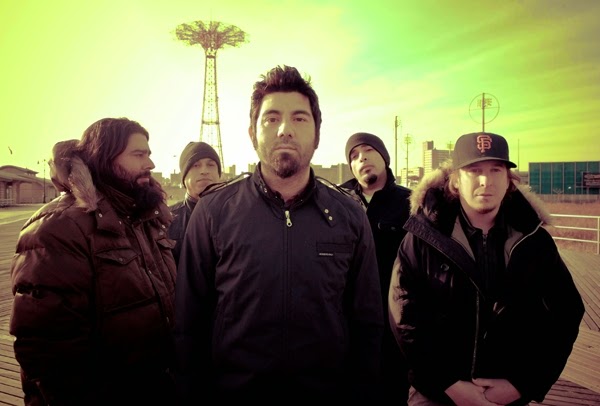