Whitesnake - Still Of The Night 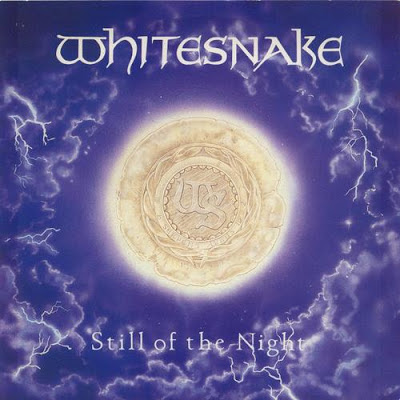 After an amazing day in the sun with graduation containing Romeo and Juliet and coffee with Strawberry cake and then grill with the family, the clock struck quarter to seven and the wife and I came to, what the hell, let's go to Grönan and check out Whitesnake. So it was a really spontaneous evening at Grönalund with Whitesnake.

A gig that I trembled a little before, but where I got in the mouth, an incredibly psyched Coverdale made ​​a good gig, his voice was okey until the end when it unfortunately broke up. But overall, it did not matter, I was happy, it was probably most who were there, I would think. After the gig I ran into some good friends so that Mike and Robin (Sonic Syndicate), Per (Corroded) among a few others.

After all, we met up with Robert (Metalyze) for a cold beer and talked a bit about the gig and other nice things, a very nice evening.

So here are some pictures from the show. 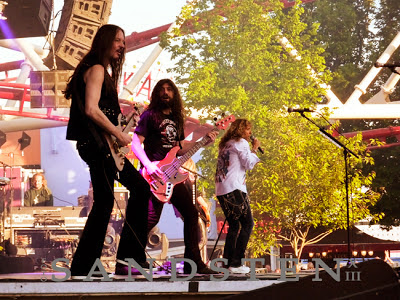 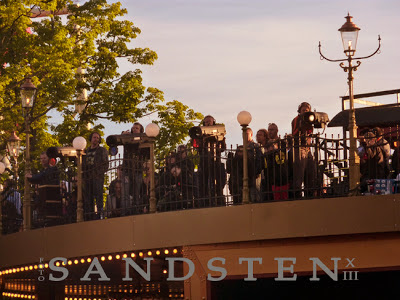 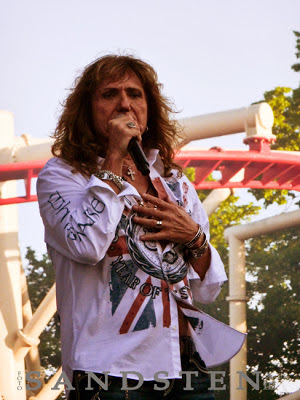 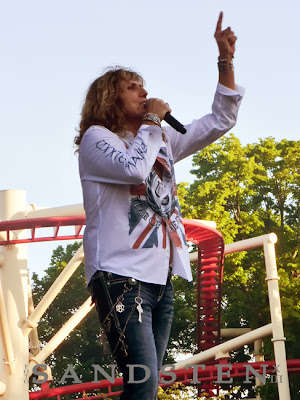 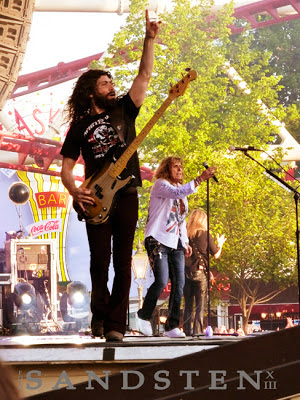 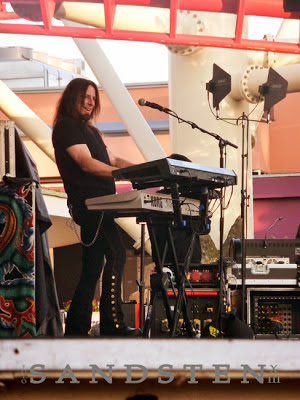 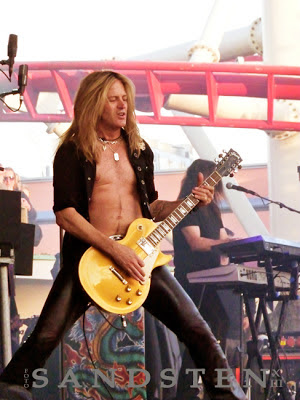 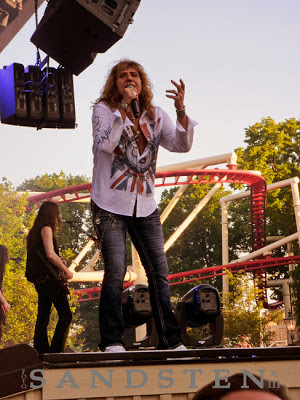 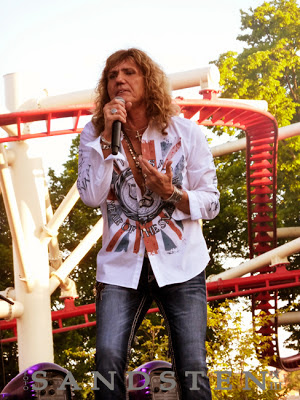 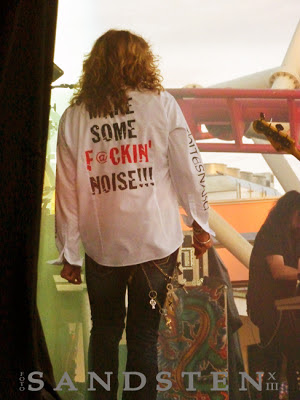 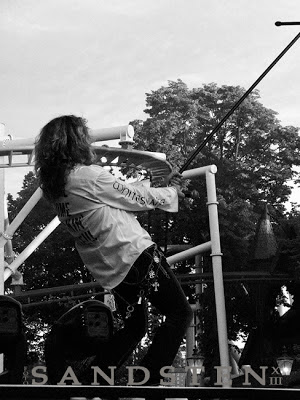 Todays tune was the last one on the setlist, check up the live video from 2005, enjoy!

"Still of the Night" (also known as "In the Still of the Night") is a song by Whitesnake. It was released as the fourth single and third track from their hugely successful self titled 1987 album. The song was written by lead singer David Coverdale and guitarist John Sykes, and proved to be one of the band's most popular songs. It combines the blues origins of the band with the more distorted, harder sound driving the song, making for a powerful hard rock song. The current Whitesnake lineup and John Sykes both play the song as their live encore.

In 2009, in an interview with Metal Hammer, Coverdale commented on the origins of the song:

"When my mother died I was going through the stuff at her house and found some early demo cassettes. One of them was a song that Ritchie Blackmore and I had been working on which was the basic premise of what would become "Still of the Night". It was totally unrecognizable, so Ritchie doesn't have anything to worry about... neither do I! Ha ha ha! I took it as far as I could then I gave it to Sykesy when we were in the south of France, and he put the big guitar hero stuff on there. John hated blues so I had to work within those parameters. I manipulated to be electric blues, but how he performed it was fabulous for his time and relatively unique because of the songs. There were a lot of people doing that widdly stuff but they didn't have the quality of those songs."

Offical Music Video of Still of the Night. The music video, featuring Coverdale's then future wife Tawny Kitaen, was shot for the song, and it was MTV's most requested video in its first week of release.

Give Me All Your Love
Ready an' Willing
Can You Hear the Wind Blow
Don't Break My Heart Again
Is This Love
Gambler (dedicated to Mel Galley, Cozy Powell and Jon Lord)
Love Will Set You Free
Pistols at Dawn (Guitar Duel by Doug Aldrich & Reb Beach)
Steal Your Heart Away (incl. Drum Solo by Tommy Aldridge)
Forevermore
Best Years / Bad Boys
Fool for Your Loving
Here I Go Again
Still of the Night

Listen to ”Whitesnake - Still Of The Night" on Spotify here!

I thought he sang very good as well, but then in the end he didnt control his voice very well. Ah well It a nice evening and i sang :p
Thanks for the beer company Cheif Rebel!