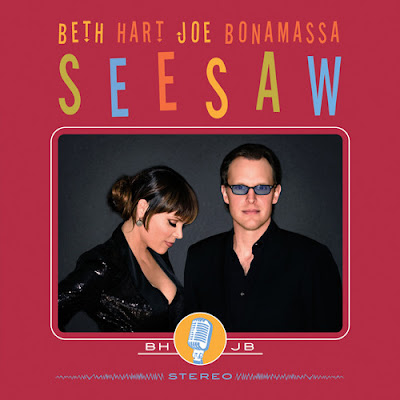 Much buzzed about singer-songwriter Beth Hart, known for her raw and powerful blues-rock sound, and guitarist Joe Bonamassa, one of the best guitarists of his generation, did released their sophomore album of classic soul covers Seesaw on May 21, 2013 Seesaw is the follow up to 2011's Don't Explain, on which Slant called Hart "a simply peerless frontwoman".

Beth Hart continues to explore her blues and soul roots via 11 cover versions of her favorite tracks on Seesaw, her second album with blues guitarist Joe Bonamassa.  Seesaw opens with one of Hart's biggest inspirations Billie Holiday's  "Them There Eyes"  a rock blues take on Ike & Tina Turner's "Nutbush City Limits", the Buddy Miles penned "Miss Lady," The influence of Janis Joplin and Etta James is evident on the powerful ballads "If I Tell You I Love You" and "A Sunday Kind of Love." The album closes with an eerie version of the anti-lynching poem from 1937 associated with Billie Holiday, "Strange Fruit." 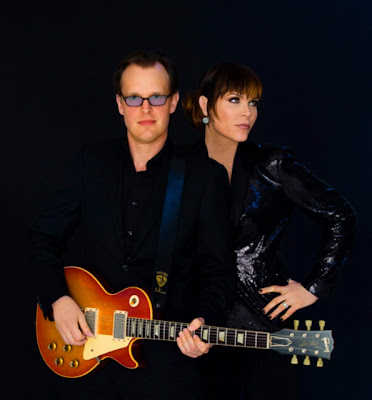