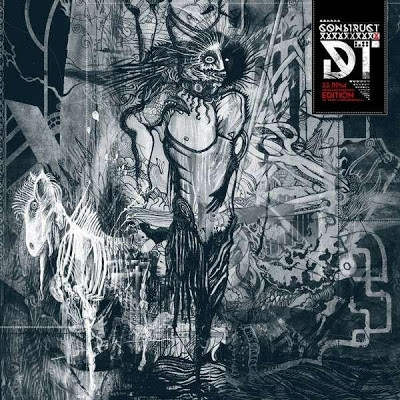 New week, which means it's time to crown a new album that may wear the title of Record Of The Week.

Todays tune is the first taste from the album and the band commented on the style of the album, saying, "While still bearing the unmistakable mark of the Dark Tranquillity, the record is probably our most different and diverse offering since 1999's Projector". And I can only agree that this is a bit different, more "experimental" than previous and I do like what I hear, this album grows more and more on every turn. 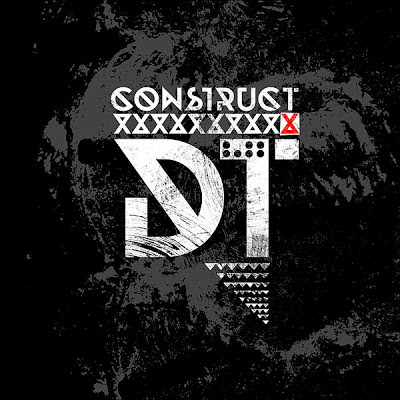 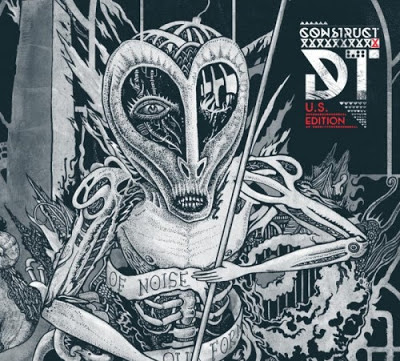 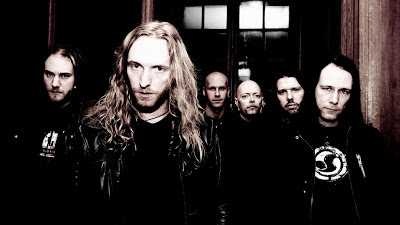 A music video for "Uniformity", directed by Patric Ullaeus, was released on May 10, 2013.