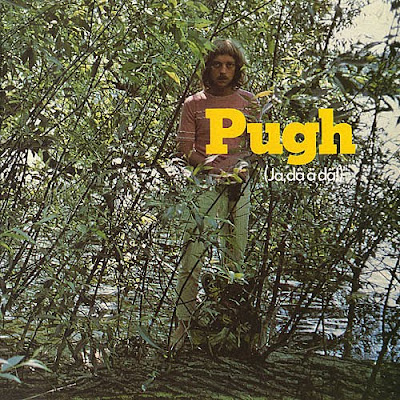 Sunday, a rather special day today, for it is Thetania's birthday. So we are celebrating her with a "Hooray Hooray" and dedicate today's song to her. It was much like "Little Light Clouds" that I was feeling the first time I met her. Happy Birthday Thetania, Love you girl! 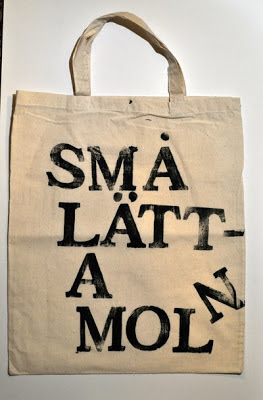 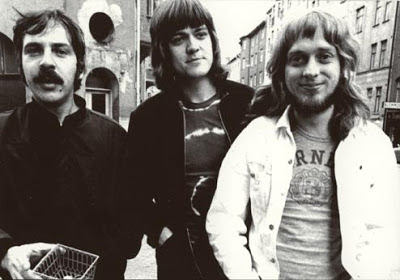 The song was recorded at Metronome Studios in June 1969 with Anders Burman as a producer. Participants were Rogefeldt on guitar and vocals, George Wadenius on guitar and bass, Janne "Loffe" Carlsson on drums. Techniques for recording was Michael B. Tretow. Todays video is a live recording from Umeå at Scharinska villan 2008, enjoy!