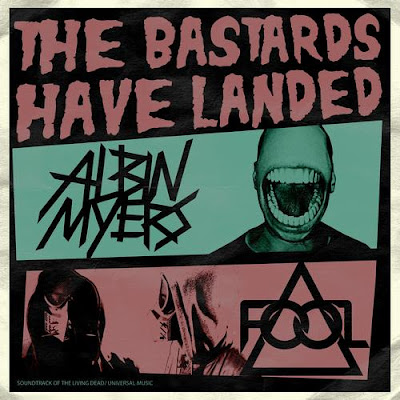 Then it was again time to transform the stadium into a nightclub and invite the summer with this year Summerburst. A cool and pretty nice festival even if the music does not really appeal to me. This time I was involved in building the site at Stadion, a job that I enjoy, hard, yes, but this year's crew was as cruel so it went smoothly even though I'm not in the best shape right now :)

I will not be long-winded this time. I give you guys some pictures and some music from one of the artists that I thought stood out a bit and was the one who was a little tougher than the rest. 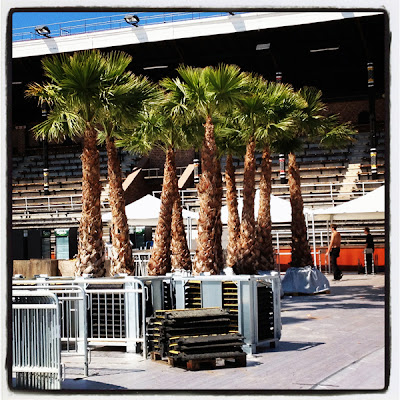 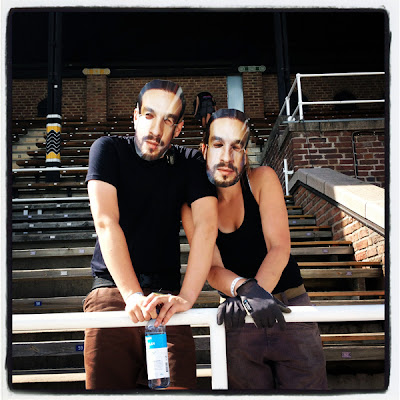 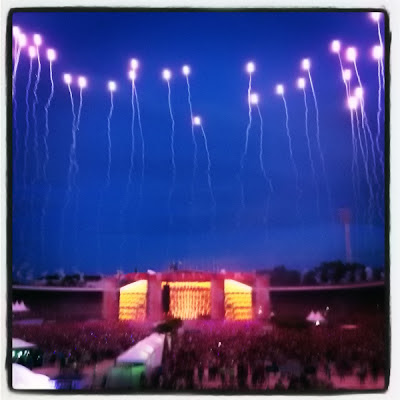 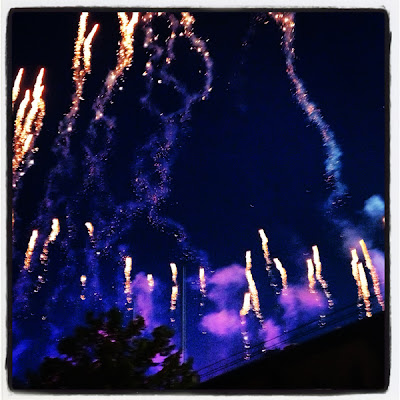 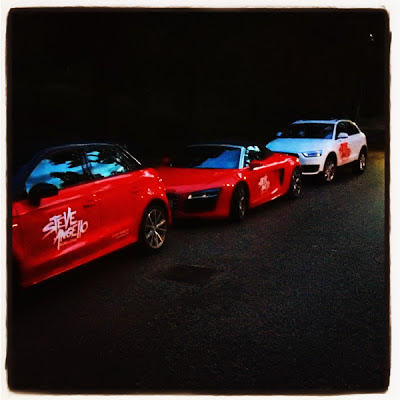 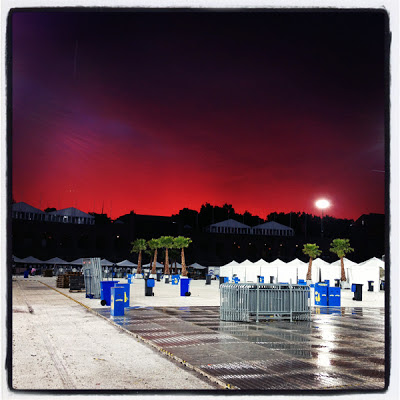 Albin Myers started making music already in his early teens, but the big breakthrough came only in 2009 when he did a remix of the Foo Fighters song "Times Like These." Since then he has toured around the world and had time to work with several big names such as David Guetta, Avicii, Erick Morillo and Tiësto. With his energetic DJ style, his expressions and punky songs like "Hells Bells", "The Beast" and "Bumbaclot" Albin Myers has conquered the big house scenes in the world.

Albin Myers played in both Stockholm and Gothenburg. If you haven’t yet seen him in action, you’re in for quite the treat – just look out for the mohawk, it’s hard to miss! 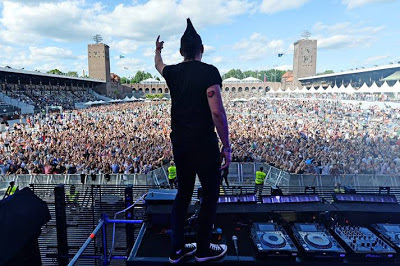 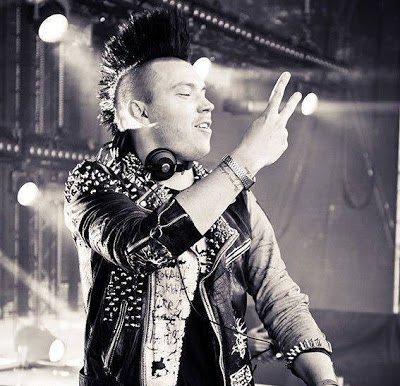 Todays tune is with Albin Myers & Swedish electro duo F.O.O.L teams up for this horror movie inspired track "The Bastards Have Landed", the video is a TEASER, but i will update it with the real one when its released.

Listen to ”Albin Myers & F.O.O.L - The Bastards Have Landed" on Spotify here!