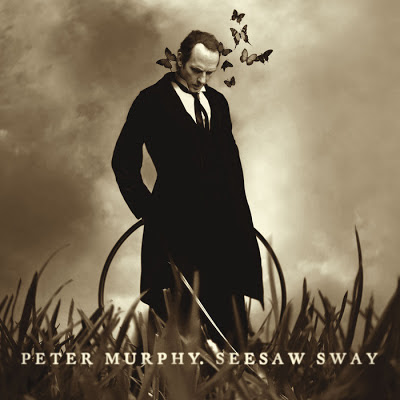 Peter John Murphy is an English rock vocalist. He was the vocalist of the rock group Bauhaus, and later went on to release a number of solo albums, such as Deep and Love Hysteria. Thin, with prominent cheekbones, a baritone voice, and a penchant for gloomy poetics, Murphy is often called the "Godfather of Goth." Last night he played at Debaser Medis here in Stockholm. 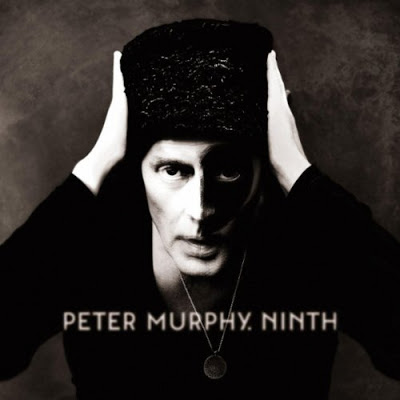 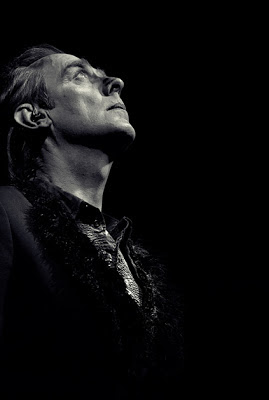 Todays tune "Seesaw Sway" is taken from "Ninth", the ninth solo and eighth studio album by Peter Murphy. It was released on June 7, 2011.

Peter Murphy is the narrator of "The Lady Paranorma", a hauntingly beautiful short directed by @mypetskeleton.

Estranged from the rest of the townsfolk, an eccentric lady is haunted by ghostly whispers, and follows their eerie call to an unusually happily ever after.