Ten Years After - I'd Love To Change The World 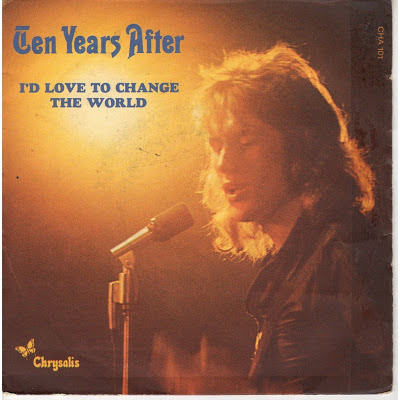 Again, it's Sunday, a day that usually adorned with a classic here at Tune Of the Day and so be it again today again, must keep in traditions. Today I have been digging into the record pile to find the ultimate classic and found an album from 1971.


Todays tune "I'd Love to Change the World" is a song by the British blues-rock band Ten Years After. It is the lead single from the band's 1971 album "A Space in Time". 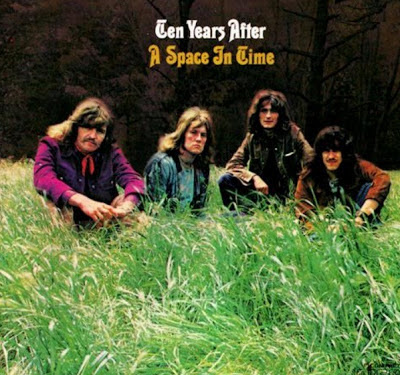 The song was written and sung by Alvin Lee. The song reflects the widespread confusion concerning world events in the timeframe when it was written. With lyrics such as "Tax the rich, feed the poor/ till there are no rich no more," the song derides the standard countercultural position on social issues, contending that higher taxes on the rich would only wipe out the upper class, while leaving poverty as much of a problem as ever. The chorus of "I'd love to change the world/ but I don't know what to do/ so I'll leave it up to you," adds an ironic twist to such sentiments, since changing the world is unlikely with a simple rock song. The song features a folk-inspired chord pattern to support the melody. 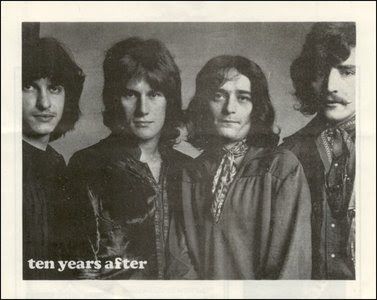 The band and Lee never quite matched the song's supple power in their later efforts, but this song is representation enough of their awesome artistry. So enjoy todays classic!

Ten Years After is an English blues-rock band, most popular in the late 1960s and early 1970s.

Listen to ”Ten Years After - I'd Love To Change The World" on Spotify here!

Email ThisBlogThis!Share to TwitterShare to FacebookShare to Pinterest
Etiketter: 70's, A Space in Time, Blues Rock, I'd Love To Change The World, Sunday Classic, Ten Years After