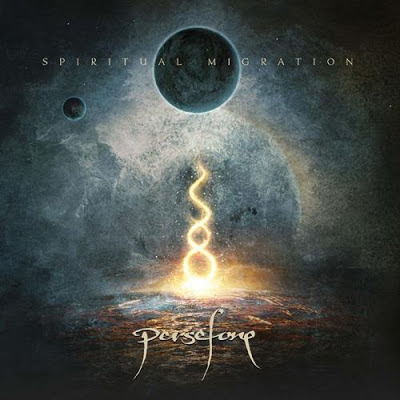 New week and it's time to crown a new album and now that we're in the middle of the summer heat so fits a little obscure band in perfectly. Hailing from Andorra, we now bring you one of the most exciting new acts on the ever-growing metal scene; Persefone.

Record Of The Week is the 4th album “Spriritual Migration” by Persefone, it was mixed by Jacob Hansen, at Hansen Studios in Denmark, and is a portrait of all the emotions the band has gone through within the first decade of their existence. Fine-tuning has never been a better word to describe the progression of a band, than in the case of Persefone.

You simply need to hear “Spiritual Migration” to believe it.

Persefone is an Andorran death metal band formed in October 2001. The band located in the small nation of Andorra; founding members are Carlos Lozano Quintanilla, Jordi Gorgues Mateu, Toni Mestre Coy, and Xavi Pérez. In 2002 they were joined by Miguel Espinosa Ortiz. The band was formed in 2003 and after just a year, the first album, “Truth Inside the Shades”, was recorded. Carlos Lozano (Guitar and vocals), Miguel Espinosa (Keyboards and vocals), Jordi Gorgues (guitar) and Toni Mestre (bass) parting from Death metal, through progressive passages and even acoustics, demonstrated to have a great musicality.

Bands like Opeth, Borknagar, Arcturus, Symphony X or Cacophony are all a reference for this album.

While writing, recording and mixing the 4th album that you should be listening to now, “Spiritual Migration”. Persefone had the opportunity to head out on a lengthy European tour as support band for Norwegian proggers Leprous. The tour tour took Persefone through 15 countries and 19 shows, spreading the word on this fine band and their explosive performance. So much, that Vicisolum Records immediately signed the band for a 2013 release.

Persefone is innovative music for the open-minded listener. 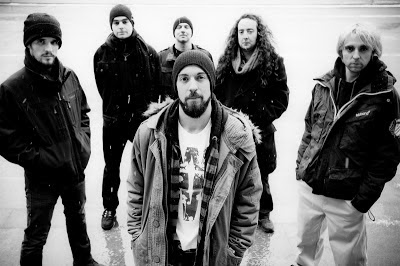 Todays tune is the title track from the 4th album "Spiritual Migration" by Persefone, the video is Directed by Alvaro Rodriguez Areny.