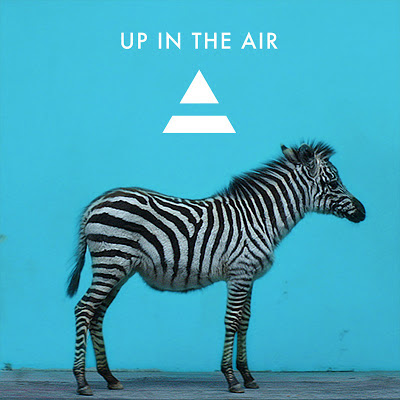 Yesterday did the American rock band "30 Seconds to Mars" visit Sweden for a show at Gröna Lund. Gig was a bit odd, however, perfectly suited for a theme park like this. What was on the agenda for this show, were balloons, dolphins and confetti spiced with amusement rides of the park's attractions.

The Los Angeles band was formed in 1998. Since 2007, the band has consisted of actor Jared Leto (lead vocals, rhythm guitar, songwriter), Shannon Leto (drums, percussion) and Tomo Miličević (lead guitar, keyboards). Following the departure of Matt Wachter (now of Angels & Airwaves) in 2007, Tim Kelleher became the bassist for the group, performing live only with both Jared and Miličević recording bass for studio recordings, while Braxton Olita (keyboards) was added to the touring lineup in 2009. Previously, the group also featured guitarists Solon Bixler (now of Great Northern) and Kevin Drake (now of Polaroid Kiss).

30 Seconds to Mars' music has been associated mostly with new prog, progressive metal and alternative rock, but they have also included emo, screamo, space rock and synthrock into their music. They have been compared to Pink Floyd (who were an influence on their work) and Tool because of their use of philosophical and spiritual lyrics, concept albums and their use of experimental music. 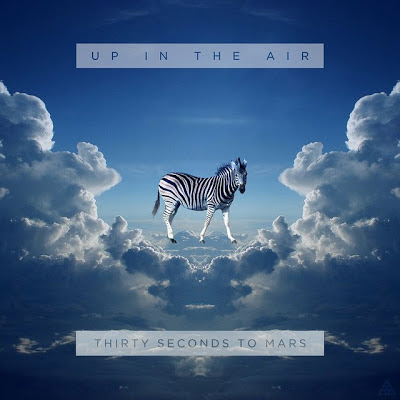 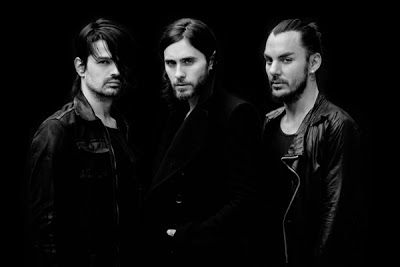 Here are some pictures, some are pretty odd but still it's something to share: 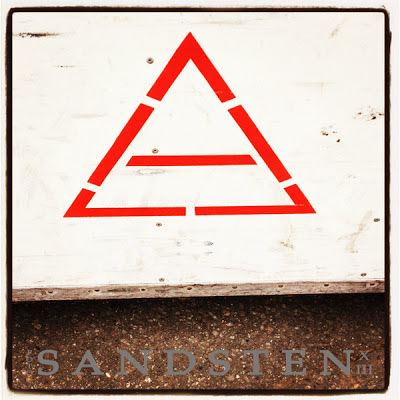 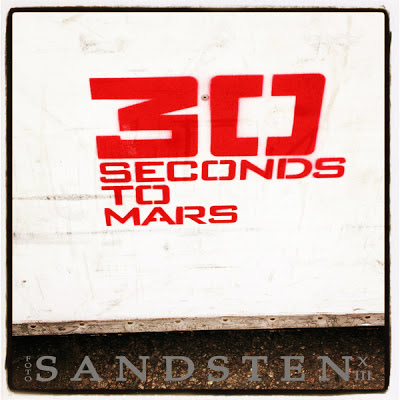 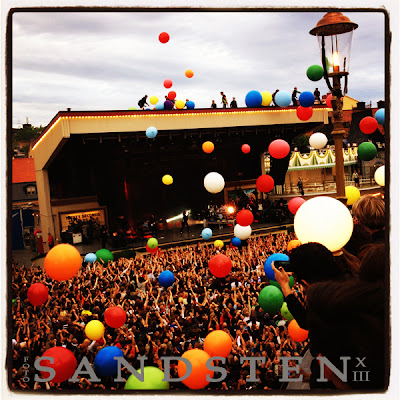 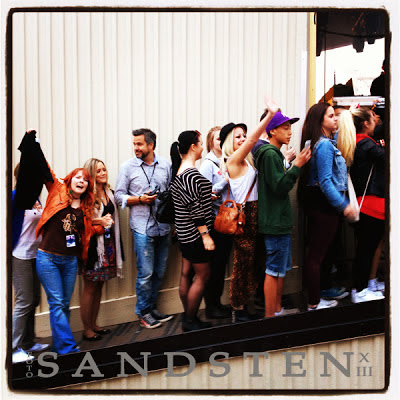 Todays tune "Up In The Air" suites perfect for today, it's taken from the latest album "Love Lust Faith + Dreams". The Video is a short film by Bartholomew Cubbins.

WARNING: This video has been identified by Epilepsy Action to potentially trigger seizures for people with photosensitive epilepsy. Viewer discretion is advised.

Encore:
Kings and Queens
Up in the Air

Listen to ”Thirty Seconds To Mars - Up In The Air" on Spotify here!