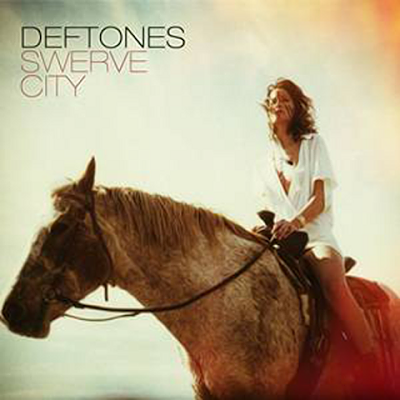 Sacramento's Deftones are back with a shockingly beautiful, Western-inspired video for "Swerve City," directed by Gus Black.

Todays tune is a song by american rock band Deftones, opening track from their seventh studio album Koi No Yokan. It was released as a promotional radio single on March 30, 2013. 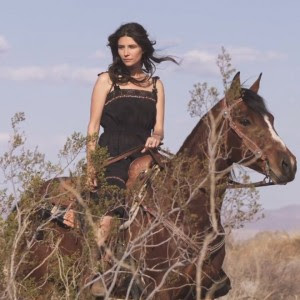 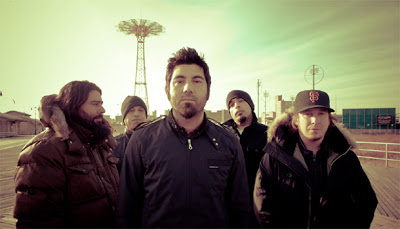 The music video for "Swerve City" shows a woman in the desert riding a horse to her home (a ranch bungalow). While brushing her horse outside the bungalow, Chino Moreno is seen heading towards her home in a Porsche Panamera. The woman notices the car headlights as Chino arrives outside the home. Subsequently, she walks outside and pulls out a pistol.

Deftones' international tour kicks off May 11th, and they're playing Metallica's Orion Festival in Detroit in June.