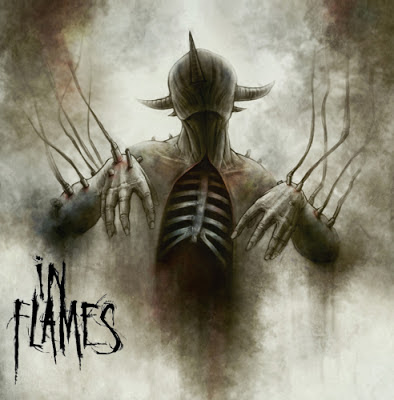 Swedish metallers In Flames have released a new video for the tune "Ropes". The song comes off the band's tenth album, "Sounds Of A Playground Fading".

In Flames started the project "Making of Ropes" in the beginning of 2013. The idea was to let fans, worldwide, contribute with video clips of anything related to In Flames, such as Live Footage, Home Videos, Tribute bands, Guitar/Vocal/Bass/Drum videos, or simply fans showing their love for the greatest metal band in the world, In Flames. 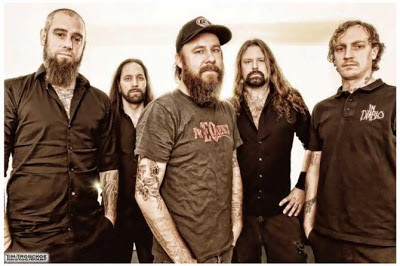 The project received massive respons worldwide, since this is one of the few 100% fan made videos out there.

- "We do believe in crowd sourcing and giving our fans the same love and support that they show us on a daily basis. This is our way of taking the fans one step closer to us."
- In Flames, May 30th 2013, Gothenburg, Sweden.

The video was made entirely by In Flames fans worldwide. The video is edited by Erik Engstrand.

For several months, In Flames posted teasers and artwork on their social media web sites. The Jester's Curse represents an all-new collaboration combining the musical power of In Flames and the visual language of comic books.

Conceived and illustrated by Blake Armstrong and co-written by Scott Bramble, the series will chronicle the back-story of the band’s enigmatic mascot: The Jesterhead. Each book will follow The Jesterhead's journey — exploring the truth behind where he came from and where his destiny will ultimately take him. The first book, "Lunar Strain: Part 1", produced and written by Space Boy Comics, will be released this summer.

Listen to ”In Flames - Ropes" on Spotify here!