Black Sabbath - End of the Beginning 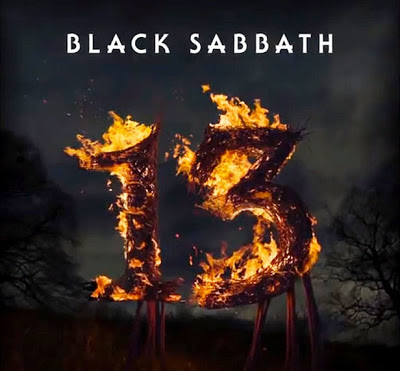 New week and it's time to present the Record Of The Week. This this week's album might be given for most, an album that surprised me where expectations were low. 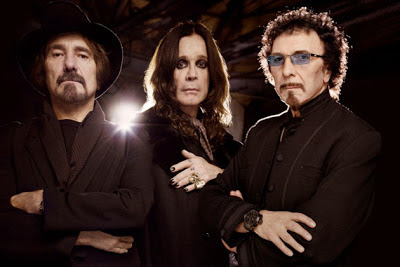 The album I am talking about is the new Black Sabbath album "13". That 75-percent of the original Black Sabbath line-up, including the odd and confused Ozzy Osbourne on vocals have teamed up with the old friends Tony Iommi & Geezer Butler (but not the Drummer Bill Ward), behind the drum kit we find the ex Rage Against the Machine dude Brad Wilk, doing his best Bill Ward. The album sounds very good and the songs keeps a high Sabbath standard for these old dudes. The bottom line is this is a decent album, but not mind-blowing. It sounds Black Sabbath and they play well and the album is full of life, Iommi does play some really interesting stuff on the album. Although Ozzy's voice is prolly auto-tuned it's entirely forgiveable because this is actually really good. How this will be live remains after all to see. 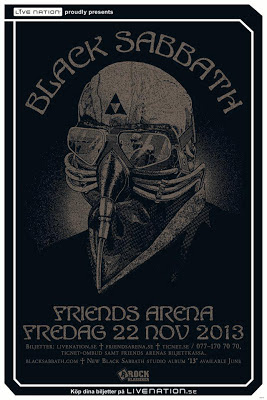 Todays tune is the opener "End of the Beginning", a slow and doomish tune.

Listen to ”Black Sabbath - End of the Beginning" on Spotify here!