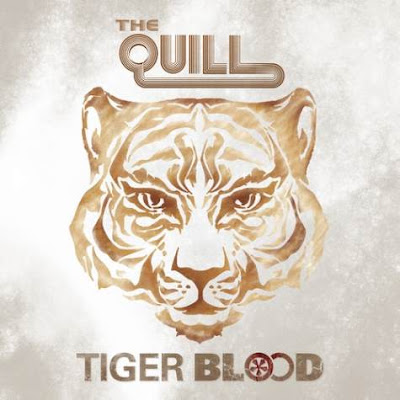 The Quill is a four-piece hard rock band based in Mönsterås, Sweden. The band has been around for more then 20 years and released seven studio albums, done some extensive touring throughout europe and the US, with band such as Abstrakt Algebra, Glucifer and Monster Magnet.

Since mid 2010 Magz Arnar handles the microphone and in mid 2012 the lost son Roger Nilsson returned to handle the bass guitar. 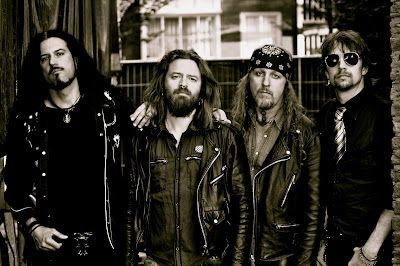 The latest album is filled up with new ideas and a fresher approach. "Tiger Blood" showes the fans and the industry that The Quill is still a force to be reckoned with, The Quill is here to stay. 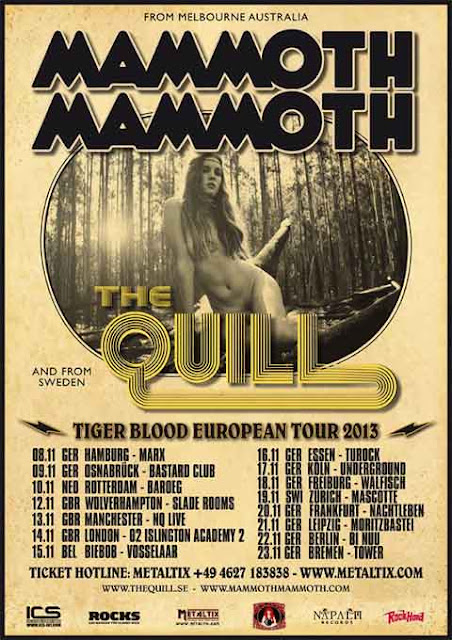 Listen to ”The Quill - Freak Parade" on Spotify here!