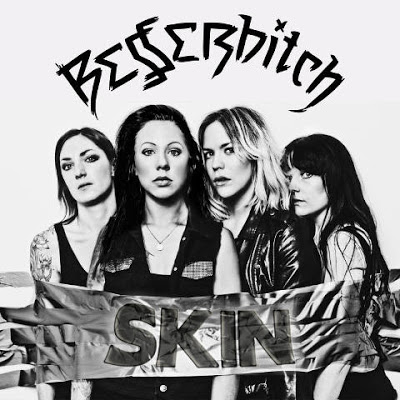 In 2010 they released their first EP "Who cut the wire?" Since then they have made various live shows around Sweden. In 2011 they released their second EP "Error code 31" and in 2012 they released the single "Welcome to Shitholm". In 2012 Besserbitch signed to Sony / ATV / Bolero records . Debut album "Moments of grey" coming in September 2013. 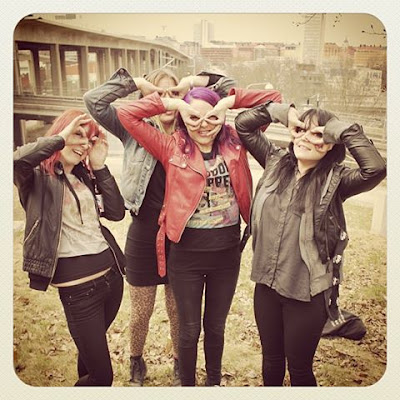 The first taste from the debut album is todays tune "Skin"