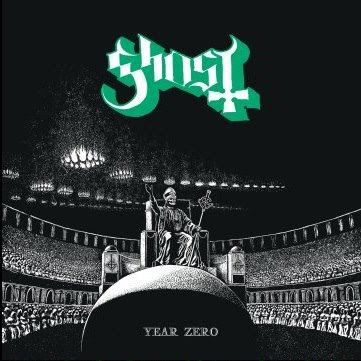 Ghost (also known as Ghost B.C. in the U.S.) is a Swedish heavy metal band, formed in Linköping in 2008. In 2010 they released a 3-track demo, followed by a 7" vinyl titled "Elizabeth", and eventually their debut full-length album Opus Eponymous. The Grammis-nominated album was widely-praised and increased their popularity significantly.

Ghost are easily recognizable due to their eccentric on-stage presence, five of the group's six members wear hooded robes, while the vocalist appears in a skull mask and a cardinal outfit, and highly secretive nature of their identities, with the members being referred to as "Nameless Ghouls". Musically, the band is often compared to groups such as Black Sabbath, Blue Öyster Cult, Mercyful Fate, and Witchfinder General. 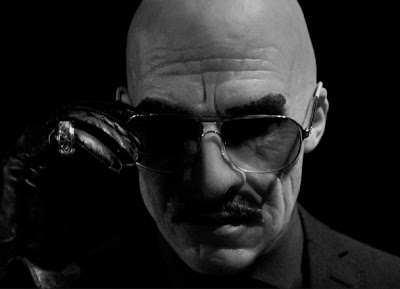 This evening Ghost is playing at a soldout Tyrol here in Stockholm. Unfortunately I can not attend this event, because I am with another metal band in Oslo and a small festival called Inferno, more info about it in the future. Would have been great to see this live, also supportband Switchblade. 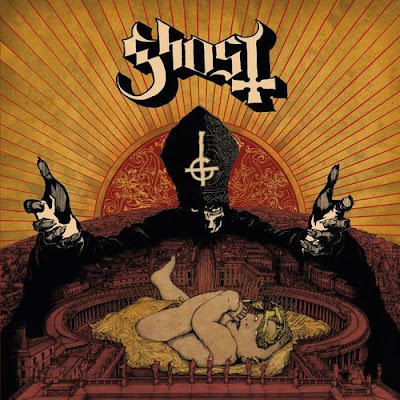 Todays tune "Year Zero" is the 2:nd single taken from the upcoming second full-length album Infestissumam (Latin for hostile). It will be released on April 9, 2013 on Loma Vista Recordings and is set to be produced by Nick Raskulinecz.