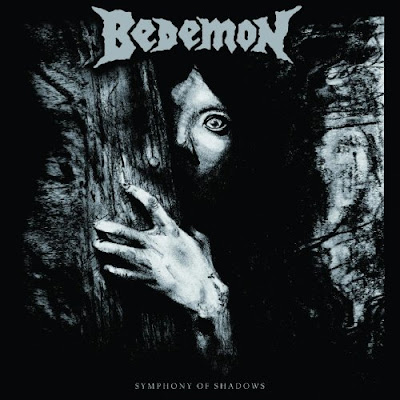 Then it's time to introduce today's tune, earlier today, I posted the entrie for the letter "B" in the project Record Madness, a lot of records got the chance to show off and be on the picture, one of these should be played here in day.

Bedemon was an offshoot of very early Pentagram (circa 1973). Before Randy joined the band, he “borrowed” Geof and Bobby, and asked his friend Mike, to help him record some of his own compositions, just to get them down on tape. The very first Bedemon session resulted in “Child of Darkness,” “Serpent Venom,” and Geof’s Sabbath-y “Frozen Fear.” After a few months the same team got together to lay down some more tracks, and before long there was more than an album’s worth of material committed to tape. However 26 years later Bedemon are back with a new vocalist, new material and the new album “Symphony Of Shadows”.

The songs on “Symphony Of Shadows” have the classic dark doomish mood,  an album that features almost sixty minutes of doom without losing energy. 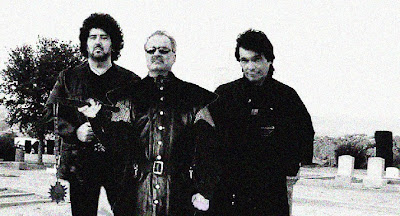 Listen to "Bedemon - Lord Of Desolation" on Spotify here!