Jumping Jack - She Made No Resist 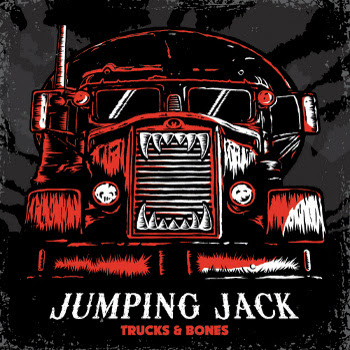 Hello Wednesday! Intend to begin catch up some stuff that I have experienced recently but have fallen behind because of the Swedish melodyfestival. 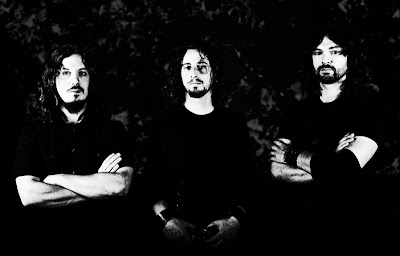 For around two weeks ago I was at a concert at Debaser here in Stockholm with High On Fire, Lizzard and Jumping Jack. With camera in hand, I took the opportunity to take some pictures while I enjoyed the show, two support acts that I had never heard before made that the expectations were not particularly high. But that i got in my face, first band was Jumping Jack a France rock band from the Nantes, who delivers a massive music, dark and melodic at the same time, imbued with raw energy. Existing since 2009, the band, composed by Julian on guitars and vocals, Manu on bass Chris on drums, is naturally inspired by modern and older influences, from 70's Rock to Metal.

Here are some pictures from the show. 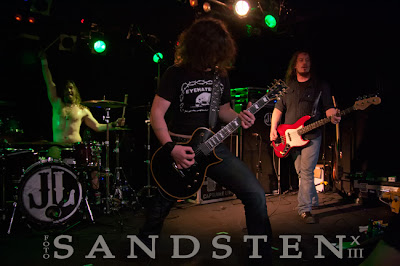 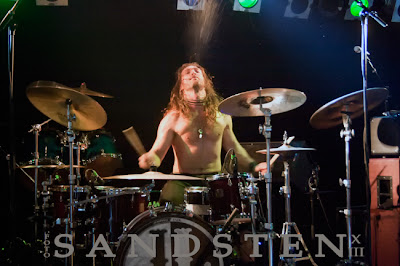 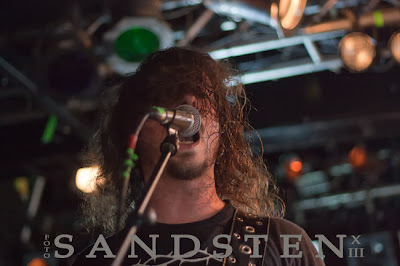 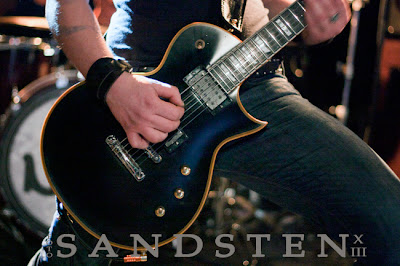 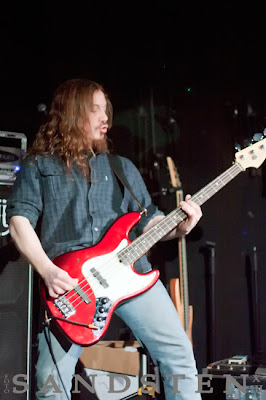 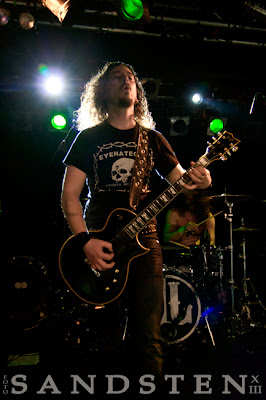 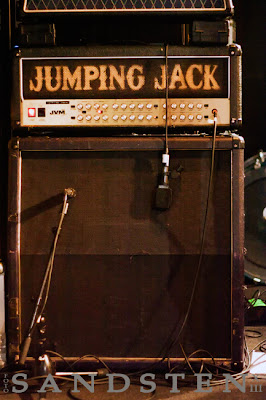 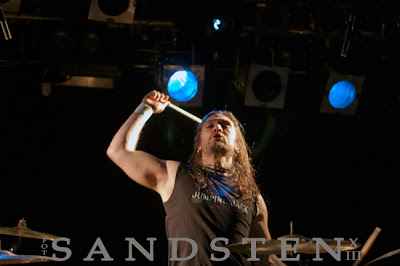 Todays tune "She Made No Resist" taken from Trucks & Bones, todays clip is from Motocultor festival 2011.

Listen to "Jumping Jack - She Made No Resist" on Spotify here!