Louise Hoffsten - Only the Dead Fish Follow the Stream 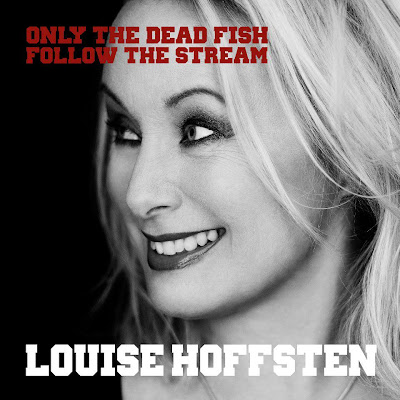 After spending a week at Friends Arena and Melodifestivalen, it was a lot of music, not just once, but a lot of times. When a television production is made, it should be repeated so everything is smached in the spinal cord before it goes into the transmission. 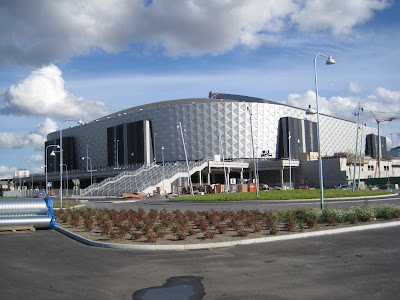 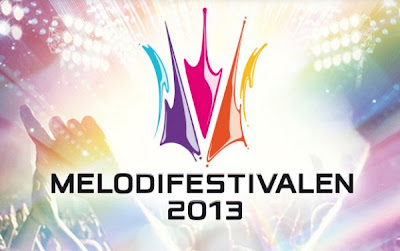 Anyway, I'll keep it brief and let the pictures speak for themselves and then we end with a contribution from Melodifestivalen as the tune of the day .... here we go. 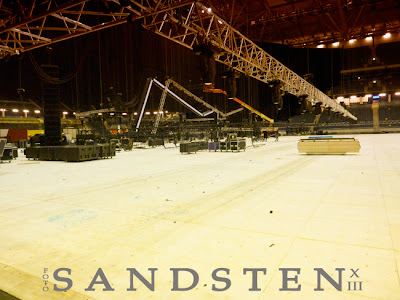 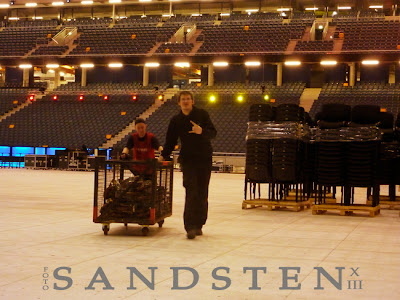 The Melodifestivalen is a nice thing to work on, you meet lots of familiar people and get the opportunity to work with the best. 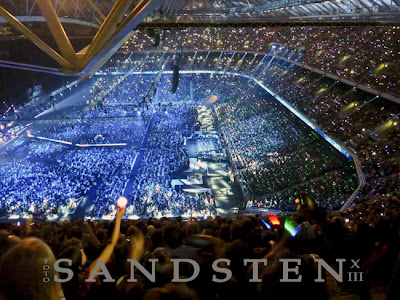 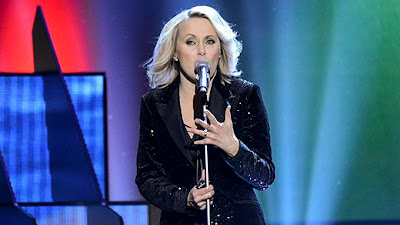 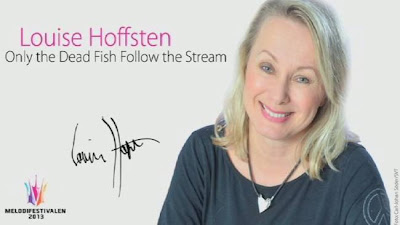 Now it is over with picture cavalcade and time to focus on today's tune.

Louise was born in Linköping. Her father, Gunnar Hoffsten, was also a musician and played the trumpet in a jazz band.

From her first recordings, Hoffsten's music and stage act have weaved together rock, folk and blues influences, while sometimes moving into r'n'b and jazz territory, unified by her earthy, slightly operatic singing style and driving, lean grooves. Like many blues singers she plays the harmonica as well, a recurrent element in her songs; she is arguably the most well-known and recognized female blues singer of contemporary Sweden. She has built a wide following in her native land, has won several awards and currently resides in Stockholm.

In 1996, Louise was diagnosed with multiple sclerosis, but despite the complications and occasional depressions (mirrored in the book/record Blues), she continues to write, tour and perform music.

She is participating in Melodifestivalen 2013 which selects Swedens entry for Eurovision 2013 in Malmö with the song "Only The Dead Fish Follow The Stream" which is today's tune.

Listen to "Louise Hoffsten - Only The Dead Fish Follow The Stream" on Spotify here!