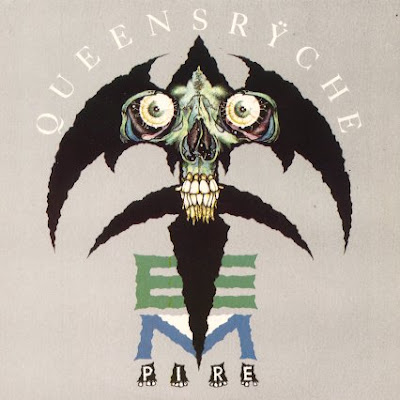 Then it's time to introduce today's tune, a continuation of Record Madness where the letter was "Q" this time so it's natural that we choose a song from a record that was presented earlier today. 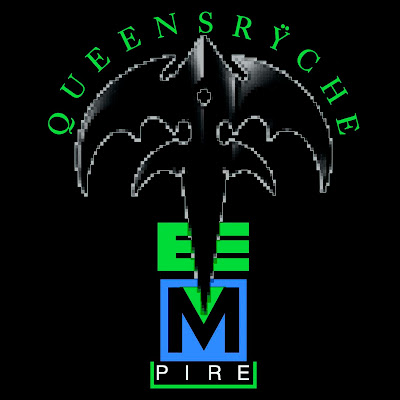 Empire is the fourth full-length album by the American heavy metal band Queensrÿche, released on August 20, 1990. The album reached triple-platinum status and the single extracted, the power ballad "Silent Lucidity", reached No. 1 on the Mainstream Rock Tracks and No. 9 on the Billboard Hot 100. "Silent Lucidity" was also nominated for the Grammy Awards of 1992 in the categories Best Rock Song and Best Rock Vocal Performance by a Duo or Group. 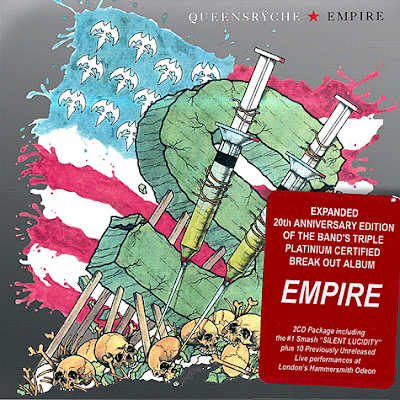 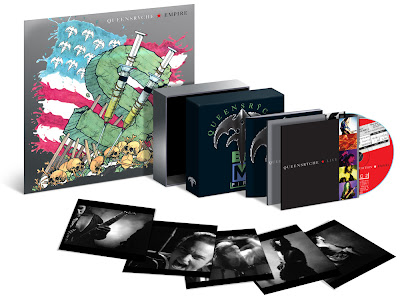 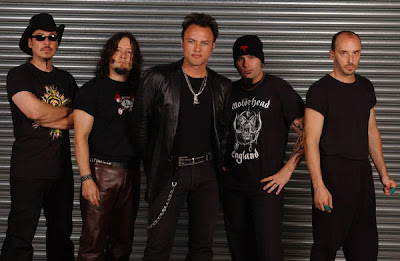 Todays tune starts like this...
Last night the word came down, ten dead in Chinatown.
Innocent, their only crime was being in the wrong place, at the wrong time
Too bad, people say what's wrong with the kids today
Tell you right now they've got nothing to lose
They're building EMPIRE!