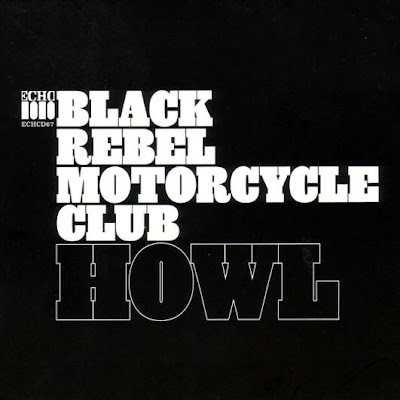 Black Rebel Motorcycle Club (Brmc) is an American rock band from San Francisco, California, now based in Los Angeles. Brmc is known for their garage rock, blues, folk revival, neo-psychedelia sound. They are influenced by bands such as: The Brian Jonestown Massacre, The Verve, The Rolling Stones, Oasis, T. Rex, The Velvet Underground and The Jesus and Mary Chain. 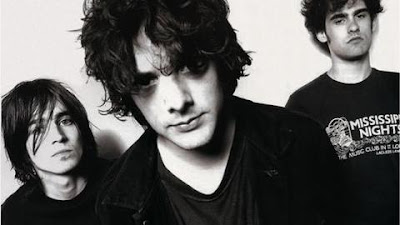 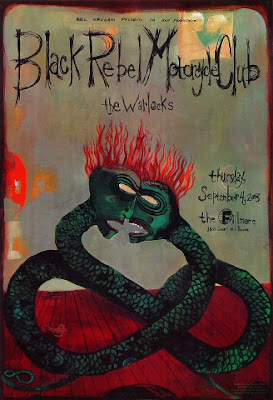 While still staying true to their origins this album demonstrates maturity as a band. Howl infuses blues, country, and gospel throughout, stemming from their love of Americana less apparent in their 2001 and 2003 releases. Howl is a really good album, where you get a little of all of the softer kind, a record that I think the people should own. If it turns out that you have not heard these gentlemen before, so listen in the beautiful song that is presented today.