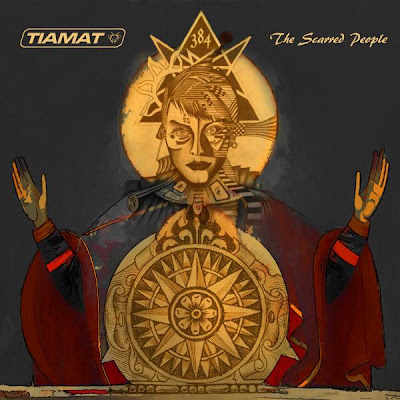 Tiamat is a metal band that formed in Stockholm, Sweden in 1987.

The latest and tenth album is an atmospheric and dark jewel! "The Scarred People" presents the band in absolute top form! Mainly based in hypnotic mid-tempo, the songs combine elements from the legendary first albums and the latest long-players in the impressive Tiamat discography and offer brilliant Dark Gothic Metal, full of emotion and melody. "The Scarred People" was recorded at Woodhouse Studios in Hagen, Germany with producer Siggi Bemm. The CD cover artwork, which was created by Tiamat mainman Johan Edlund. 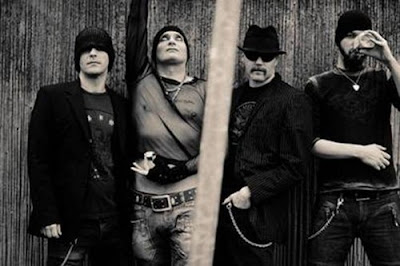 Todays tune "384" is taken from the tenth studio album "The Scarred People". The album was released on November 2, 2012 through Napalm Records in digital download, CD and limited edition vinyl formats. The video was directed by Ioanna Lampropoulou.


In a recent intervie with Metal Underground, Edlund stated about the musican direction of "The Scarred People":

"We're happy being Tiamat; that's the only label we put on ourselves. In fact, Tiamat is by far our own biggest influence. We often quote ourselves, what we've done in the past, when needed in the studio. There are a lot of elements both in the music and in the lyrics that we have developed over the years that feel genuinely Tiamat, be it a clean electric guitar sound, a special way of drum patterns, certain ways to express lyrics. We often go back there and sample ourselves, so to speak."