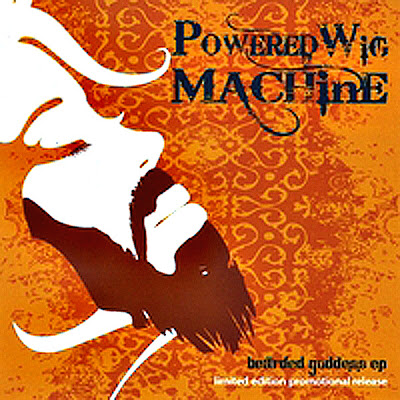 Tuesday, a day that I and the stereo have been best friends, have worked a bit with Record Madness and my challenge which I received a week ago, and have realized that it will take some time, it was quite a lot of records that hid behind the letter B.

Well it's not just the letter B that have been playing on the stereo today, somehow I slipped out in a fly on a really nice bunch from the south.

Musically, PWM’s style and niche come strongly from where the band lives geographically. The band lives 12 minutes from Tombstone, “The town to tough to die” AZ. PWM's self-branded heavy western Rock n Roll captures the modern spirit of the west. It’s their fuzzed out blues riffs and hard driving rhythm that provides the soundtrack for the Arizona high desert. Music made for biker on the southern desert highway or tequila drenched cowboy rocker. It’s that PWM heavy western rock n roll sound they can wear like a tattoo and raise their rock fists to. If I would refer it to something, then it will be Danko Jones,  it was the first thing to pop up in the brain. But you have to add some more Southern touch and the blues hooks of Clutch and then you are home! Judge for yourselves. 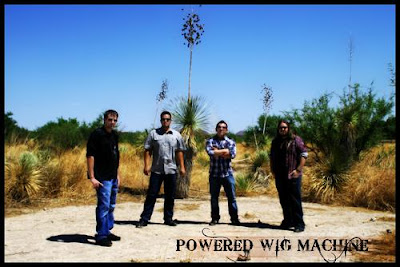 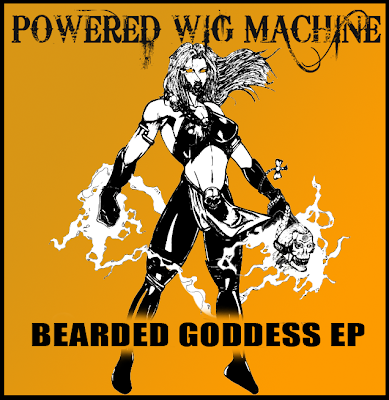 Todays tune "Mullet Man" is taken from PWM's EP "Bearded Goddess EP" Enjoy this track! (Sorry no proper video, but it has a good sound.) A small fun part was when I was looking for some info about the band I discovered to my surprise that these men were been on tour with The Quill!