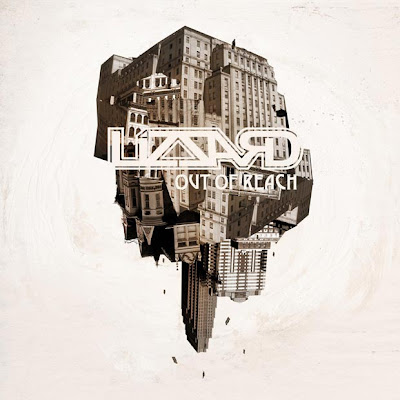 Today we say hello to Lizzard, a trio from France, formed in 2006. The band creates Experimental, Alternative Rock / Metal music. Their self-produced demo "La Criée" was released in 2007. In 2008 the band issued the EP “Venus” and in the end of 2012 they released debut album “Out Of Reach” (Were we will pick todays tune).

At the moment the band is out touring with High on fire and Jumping Jack. I had the opportunity to witness this trio live at Debaser some time ago, a band that started out a little tentative but came at the track quite quickly and delivered a cruel bunch of songs. A true pleasure to listen live, Mathieu Ricou has a nice tone of voice and plays some really heavy, melodic guitar riffs, great bass playing by William Knox & cool tempo shifts of drums by Katy Elwell.

I regret little in hindsight that I did not buy a record of them, the same applies to Jumping Jack. For both bands were actually really good, in its genre. If you like bands like Tool, Isis, Porcupine Tree among others you should check up Lizzard.

Anyway, here are some pictures from the show: 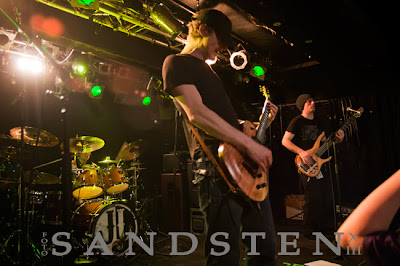 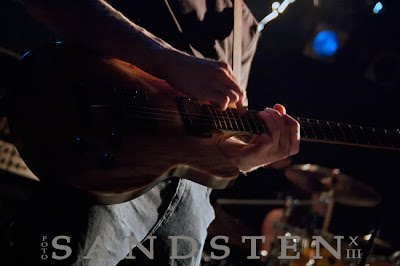 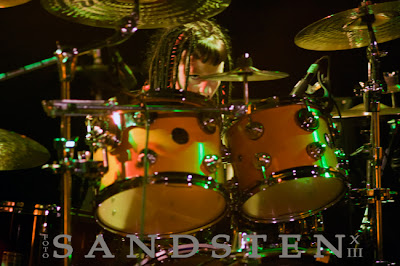 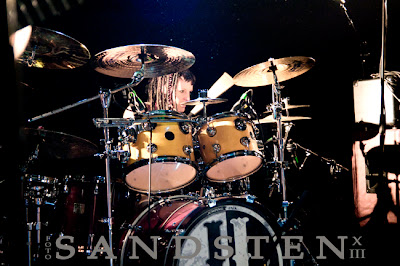 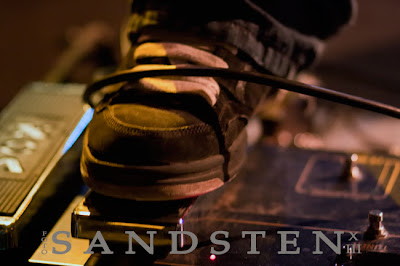 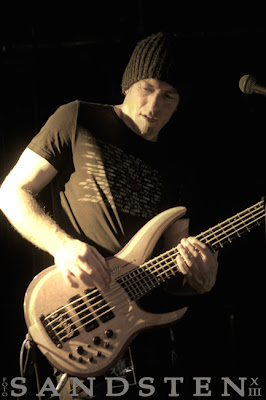 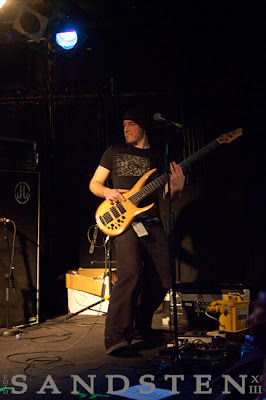 Todays tune "The Orbiter" is taken from the album "Out Of Reach", produced by Rhys Fulber (Paradise Lost, Fear Factory).

Listen to "Lizzard - The Orbiter" on Spotify here!