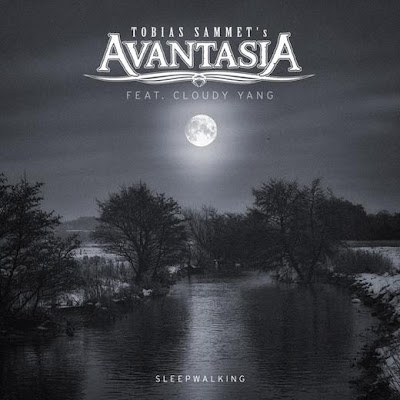 Avantasia is a heavy metal/hard rock supergroup project created by Tobias Sammet, vocalist of the band Edguy. Avantasia is often referred to as a rock opera, as it features the participation of many renowned vocalists and musicians.

The project's title is a portmanteau of the words "avalon" and "fantasia" ("fantasy") and describes "a world beyond human imagination" (a quotation from the booklet).

The project consists of three different installments. The first is a self-titled single and two full-length albums with the subtitle The Metal Opera. The second consists of the EPs Lost in Space Part I & II and the The Wicked Trilogy, composed of the albums The Scarecrow, The Wicked Symphony and Angel of Babylon. The third installment begins with the full-length album The Mystery of Time. 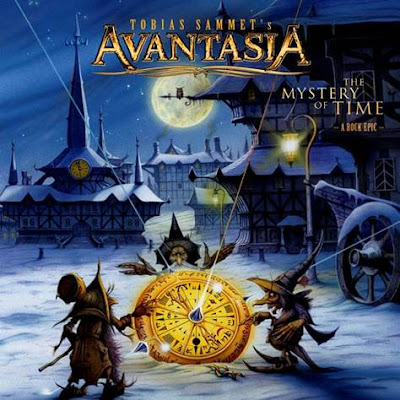 Todays tune "Sleepwalking", from their upcoming album "The Mystery Of Time", out on March 29th.

The videoclip was produced by Oliver Sommer


Sleepwalking, also known as somnambulism or noctambulism, is a sleep disorder belonging to the parasomnia family. Sleepwalkers arise from the slow wave sleep stage in a state of low consciousness and perform activities that are usually performed during a state of full consciousness. These activities can be as benign as sitting up in bed, walking to the bathroom, and cleaning, or as hazardous as cooking, driving, violent gestures, grabbing at hallucinated objects, or even homicide.

Although generally sleepwalking cases consist of simple, repeated behaviours, there are occasionally reports of people performing complex behaviours while asleep, although their legitimacy is often disputed. In 2004, sleep medicine experts in Australia claimed to have successfully treated a woman who claimed to have sex with strangers in her sleep. In December 2008, reports were published of a woman who sent semi-coherent emails while sleepwalking, including one inviting a friend around for dinner and drinks. Sleepwalkers often have little or no memory of the incident, as their consciousness has altered into a state in which it is harder to recall memories. Although their eyes are open, their expression is dim and glazed over. Sleepwalking may last as little as 30 seconds or as long as 30 minutes.

The Mystery of Time Album Tracks