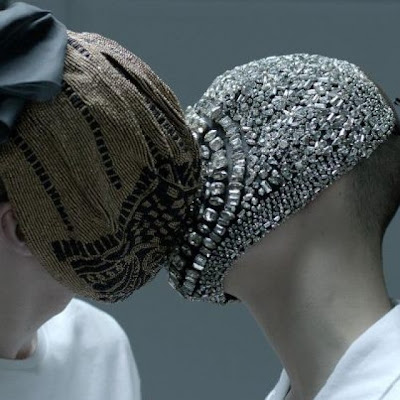 On May 13th, Primal Scream will release their tenth studio album "More Light". It will be the band's first album since the 2008 Beautiful Future.

The first single and todays tune from "More Light" carries the apt title in 2013 and contains in addition to Debbie Googe even My Bloody Valentine's Kevin Shields on guitar. 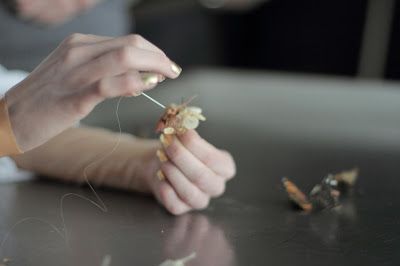 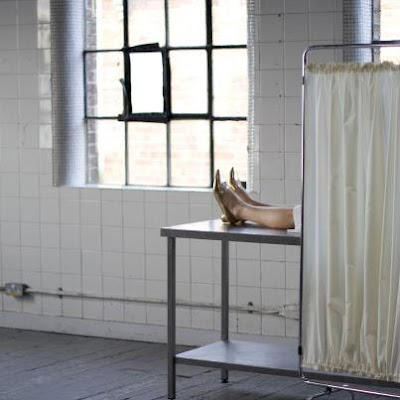 Primal Scream are a Scottish alternative rock band originally formed in 1982 in Glasgow by Bobby Gillespie (vocals) and Jim Beattie. The current lineup consists of Gillespie, Andrew Innes (guitar), Martin Duffy (keyboards), Simone Butler (bass) and Darrin Mooney (drums). Barrie Cadogan has toured and recorded with the band since 2006 as a replacement after the departure of guitarist Robert "Throb" Young.

The band performed throughout 1982-1984, but their career did not take off until Gillespie left his position as drummer of The Jesus and Mary Chain. The band were a key part of the mid-1980s indie pop scene, but eventually moved away from their more jangly sound, taking on more psychedelic and then garage rock influences, before incorporating a dance music element to their sound. Their 1991 album Screamadelica broke the band into the mainstream. Despite multiple lineup changes, the band has remained commercially successful and continues to tour and record. 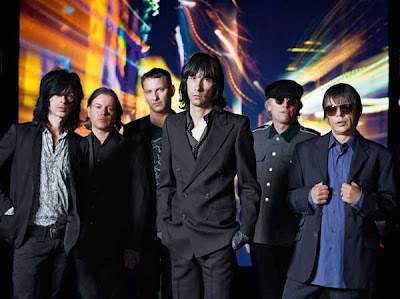 Bobby Gillespie says that "2013" is a critique of the lack of dissent/protest/resistance/anger in contemporary pop culture. Be that music/fashion/film/art/journalism. We are living in strange, violent dark & reactionary times. We're being governed by unenlightened people who are waging a class war. Read more about it here!