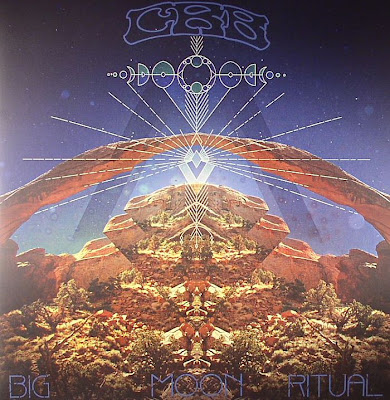 Chris Robinson Brotherhood began as an experiment but became a 'band' during their California residency tour. The original intention, according to Robinson, was to "have a local L.A. band, just play in California, see where the music takes us, and have a good time". They then embarked on an 118 date North American tour in 2011. Robinson names Grateful Dead members Phil Lesh and Bob Weir, who sat in with the band during CRB's run at the Great American Music Hall, as both musical inspirations and friends. As well as Robinson, the band features fellow Black Crowes member Adam MacDougall, Ryan Adams collaborator Neal Casal, bassist Mark Dutton, and drummer George Sluppick. Robinson describes the Brotherhood as a "farm-to-table psychedelic band".

The band's debut album, Big Moon Ritual, was recorded at Sunset Sound Studios, Los Angeles, and was released on 5 June 2012. Chris Robinson suggests that Big Moon Ritual is "not a concept album, but it's very conceptual sonically." He also notes that CRB "isn't the type of band that's going to make a concise four-minute song record", and that they prefer instead to make lengthier compositions.

The Magic Door Just three months after its predecessor, on 11 September 2012, Chris Robinson Brotherhood's second studio album, The Magic Door, was released. It was recorded at the same time as Big Moon Ritual and features a cover of the Hank Ballard song "Let's Go, Let's Go, Let's Go", which the band has often played live. 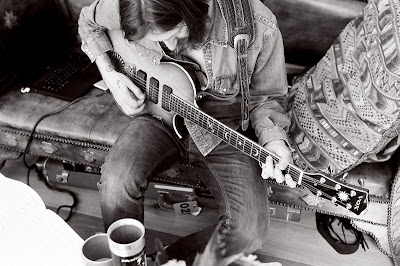 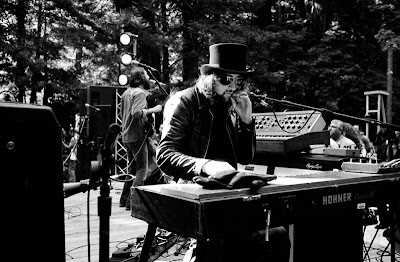 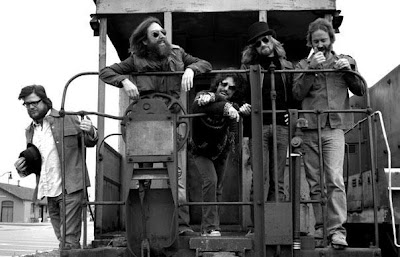 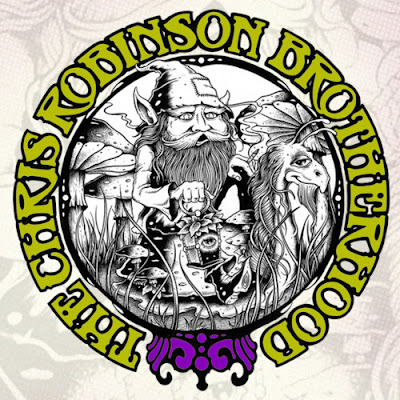 This summer, The Black Crowes will visit the Swedish Festival "Putte i parken".

Greetings from Ohio! I'm bored to tears at work so I decided to check out your
site on my iphone during lunch break. I really like the
knowledge you provide here and can't wait to take a look when I
get home. I'm amazed at how quick your blog loaded on my phone ..
I'm not even using WIFI, just 3G .. Anyways, amazing blog!

Feel free to surf to my web page: his explanation (support.alifarabic.com)