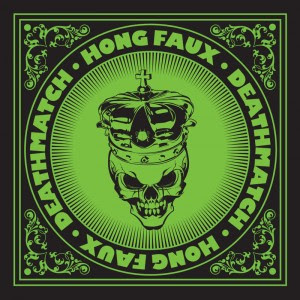 Today will be the Swedish band "Hong Faux" that may step up on riser and raise their paws up in the sky with the fine "Record Of The Week" trophy. The band is certainly no strangers here at Tune Of The Day, a band that appeared here on several occasions. Just click here to read the other post by Hong Faux. 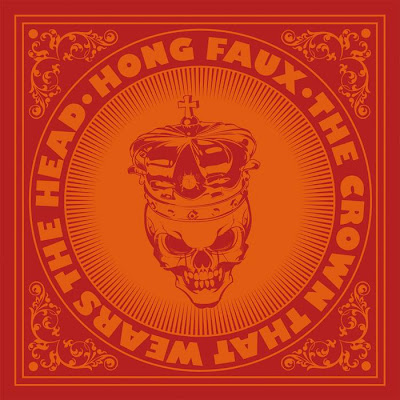 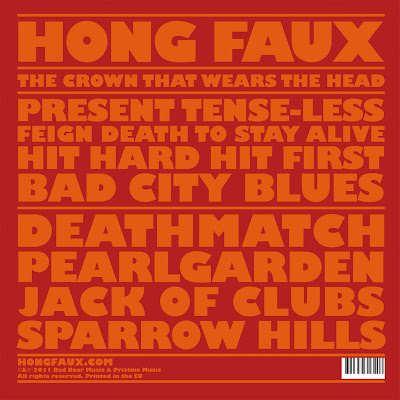 Ever since Hong Faux‘s very first recorded notes started their journey from blog to blog, to magazines, and finally all the way to the radio, people have tried to label the music and try to figure out the meaning of the band’s name.

First things first. A London promoter called it “Old school super sludgy riffology with blues wailin’ vox”. Listening to the songs “Present Tense-Less” and “Bad City Blues” on the debut EP (released in November 2010) it would be foolish to argue against such a statement. On the other hand you’ll also find the sound that brought together four guys with very diverse musical tastes and backgrounds. One of the things the band members all dig on the same level is the harder bands that came out of Seattle in the early nineties. So, all put together, with a few added ingredients, you get the heavy stoner riff galore with strong melodic vocal parts that honor the harmonic complexity of the grunge era.

The buzz around the EP had the band members packing their bags as the first tour they ever did took place in the UK. Returning to their native Sweden, more shows were to follow, where they played venues and festivals with Sweden’s top, heavy rock bands like Graveyard and Mustasch.

The single ”Feign Death to Stay Alive”, that followed the debut EP, is a heavy rock anthem that broadens the Hong Faux concept even further. So far the song has made it into the radio airwaves in four European countries and college radio in North America, generating a strong following of fans. The single earned Hong Faux the title “Immense new band of 2012″ when British Classic Rock Magazine recently hand-picked who and what their readers should look into during 2012. The song was featured on the CD that came with the February issue.

Almost to the day a year after the first EP came out, the full length album The Crown That Wears the Head, pressed on heavy black vinyl only, saw its first release in a limited run of LPs. The album contains eight tracks that takes the listener on a 33 minutes long rollercoaster ride through epic sceneries, fuzzy riffarama and soaring vocals to the pounding sound of some very big Ludwig drums and heavy bass lines. 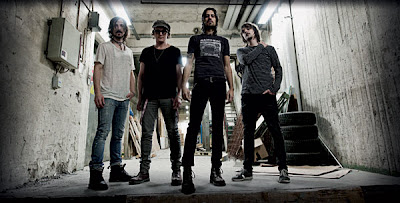 The LP version of the album is available for order through Hong Faux‘s page on Bandcamp. Cover artwork and design by Mathew Bethancourt. Inner sleeve design by Johan Bergqvist.

Todays tune “Deathmatch” is the second single from Hong Faux debut album "The Crown that Wears the Head". The album with be released in Sweden on March 19. It will be available in physical and digital stores as well as streaming services. The Vinyl you can get from Hong Faux bandcamp, only 500 copies are pressed so do not wait too long, this is a Vinyl you should own.

Email ThisBlogThis!Share to TwitterShare to FacebookShare to Pinterest
Etiketter: 70's, Deathmatch, Hong Faux, Psychedelic, Record of the Week, Rock, The Crown that Wears the Head