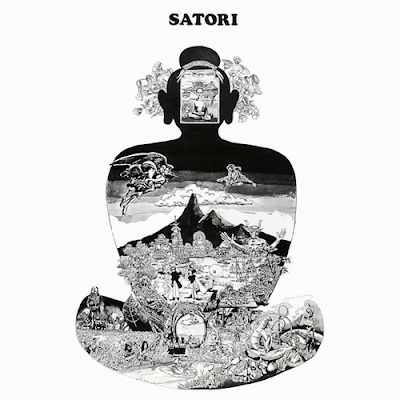 Sunday, time for a classic. The Japanese rock band "Flower Travellin' Band" creates a wonderful atmosphere with their album "Satori", The band was formed in 1968. In Japan they often go by the moniker FTB. 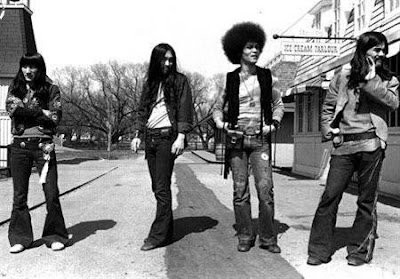 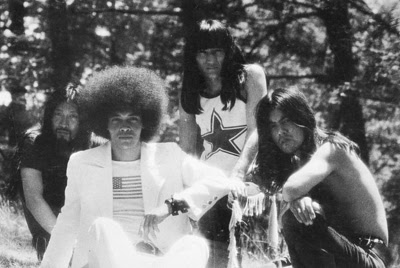 They were connected to Japans counterculture movement and noted for their mixture of early heavy metal with psychedelic and progressive rock. They received wide acclaim from critics although failed to achieve commercial success and disbanded in 1973 to pursue individual careers. The band reunited in late 2007 when hippie influences became popular again in Japanese fashion, music and cinema; it was permanently disbanded after the 2011 death of vocalist Joe Yamanaka.

While the bands releases have never sold well they continue to be held in high regard by the music industry, as such their albums have never been out of print. They also continue to be made available on the latest audiophile formats such as SHM-CDs. Although disbanded the members of the Flower Travellin' Band continue to perform FTB songs live together under the name Flower Power with other musicians.

Todays tune "Satori Part II" is taken from the second album "Satori", but their first of original material. It was released in Japan by Atlantic Records, and in the US and Canada by GRT Records in 1971. 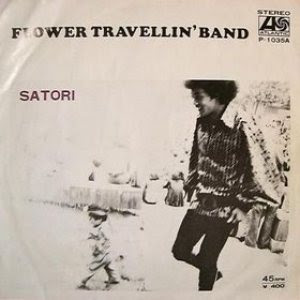 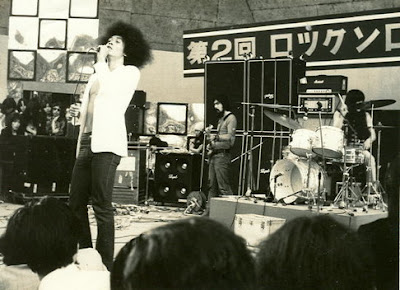 The North American release differed to the Japanese original, as it contained songs off their upcoming album Made in Japan and the bonus track "Lullaby". The original Japanese version was reissued on CD by Warner Music in 1988. It was digitally remastered in 1998. In 2009 it was remastered on the new SHM-CD format. A re-release in 1991 contained the bonus track "Map", which was written by Kuni Kawachi and originally on his album Kirikyogen, which featured Joe Yamanaka and Hideki Ishima, under the name "Works Composed Mainly By Humans". This version of the song was previously released as a single by Flower Travellin' Band. Satori is distributed worldwide by Phoenix Records, on both CD and Vinyl.

Second clip contains the full version of the tune.