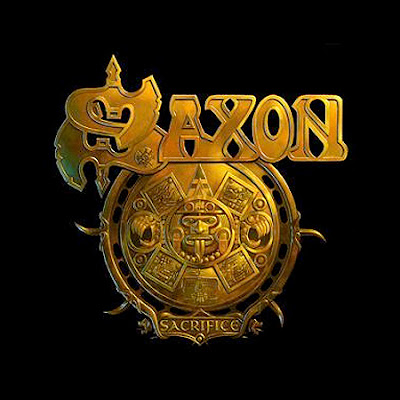 Saxon are an English heavy metal band who formed in 1976, in Barnsley, South Yorkshire. As front-runners and leading lights of the New Wave of British Heavy Metal, they had 8 UK Top 40 albums in the 1980s including 4 UK Top 10 albums and 2 Top 5 albums. Saxon also had numerous singles in the Top 20 singles chart and chart-success all over Europe and Japan. Between 1980 and 1987 Saxon established themselves as one of Europe's biggest metal acts. They still tour regularly and have sold more than 15 million albums worldwide. Saxon have also influenced many bands such as Metallica and Megadeth. 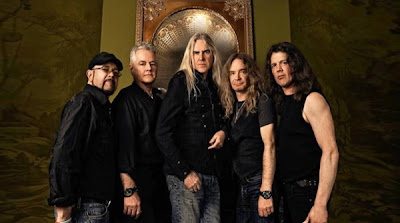 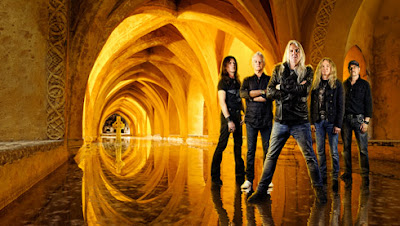 From the groups inception in 1976, Saxon have been releasing record after record of roughly the same style of music, yet somehow the music itself remains relevant in today’s ever growing hard rock/metal communities. The new record is taking a sharper, re-invigorated approach to the production, on this, their 20th album, Saxon have produced 10 of their strongest, heaviest and most inspired songs for many-a-year, and a more than worthy successor to their last album, A Call To Arms, according to a press release. A record that I look forward to hearing, their last "A Call To Arms" had a really high standard and sounded really good and the new single that you can hear today sounds promising. The new album is Produced and mixed by Andy Sneap and the album artwork made by Paul Raymond Gregory. 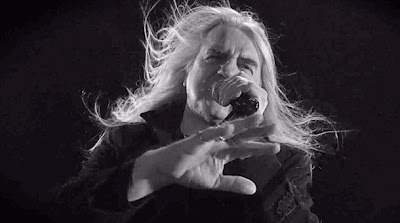 “Less tricks, more power!”, roars frontman and founding father Biff Byford. “My brief to the band was to be raw, be real and not be afraid to look back at the old classic material for inspiration.”

Todays tune is the title track from the 20th studio album "Sacrifice", release on 1 March 2013.