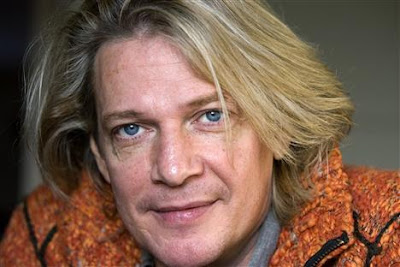 I happen to hear about this tune in a strange way..
So I decided to share it with u as I have very much respect for the singer.
Tommy Nilsson!

In the late 70's, Tommy was the singer of Swedish heavy metal band Horizont
Then he joined another metal band, Easy Action, and they released two albums. 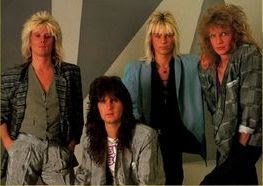 The group eventually split up and Tommy started a solo career.
He represented Sweden in the Eurovision Song Contest 1989 with the ballad En dag (One day)
Then in 2007 he was in another Eurovison Song contest in 2007. 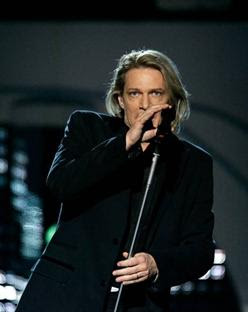 Now his new album is recording as I write.
This tune is the single from it.

Ladys and Gents, This IS Tommy Nilsson!

Sorry No Spotify on this one.