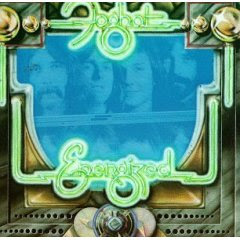 Im digging on here on my nostalgic trip.

Foghat, have u ever heard of em?
I have :D Many memories from it.. 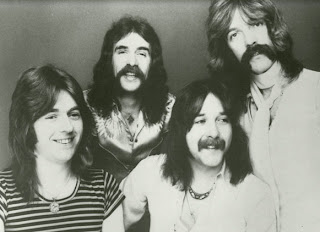 In a tent, with a taperecorder lying down on the tent floor
it was quite cosy cos there were a lot of grass underneith.
Mmm it was a great moment.

Ah well so who are these guys?

They are a British band and had their peak in mid 70s and late 70s.
They play a mix between blues and rock and that rock is hard.

Foghat has never stopped touring and recording. The 2010 version of Foghat consisted of Roger Earl, Craig MacGregor, Charlie Huhn, and Bryan Bassett has been together for 10 years since the passing of Lonesome Dave. They still tour relentlessly because they just love to play and they still epitomize that classic blues-rock slide guitar sound. That is what Foghat is all about. As they say: It's about the music! 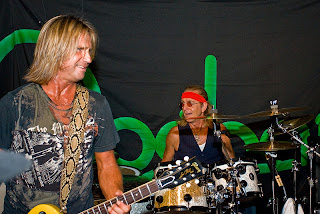 Today its only the drummer Roger Earl thats left from the old set up,
but they still going strong.
Foghat released 21 albums between 1972 and 2010

Todays tune is the opening track of the album Energized that was released 1974.