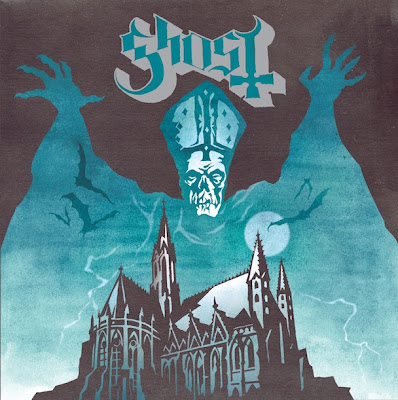 Today we begin to do a deep dive in the past year and lists what the Tune Of The Day think has been the best musically, this has been a year that clearly have dominated the harder school of music. Not that it has come out a lot of good pop, rock, jazz and other mystical music, but if we would have made a list that includes a top 50 or 100, for the year so would probably most of the genre to be in the year-list.

We will run a track where every day until we reach the first place. Today, we look first at those who ended up outside, that is, location 11-20. Tomorrow we present location 10 and so on. 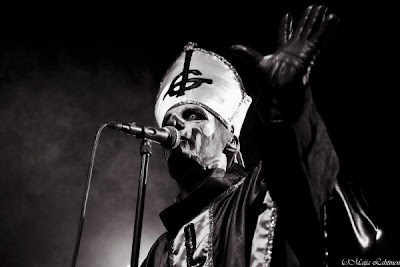 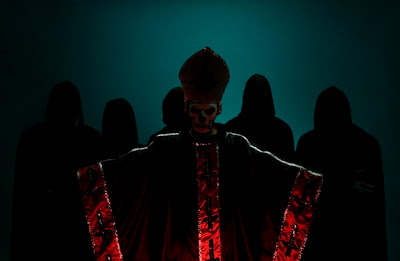 Just to pick one from the pile, i do a pick in the middle and find the Swedish band Ghost.
Ghost has been the band everyone is talking about the recent past, perhaps even this year's hype. The first single Elizabeth laid the foundation for everything and now that the debut of Opus Eponymous release of well-qualified label Rise Above, it's a huge interest for Ghost at the moment. The vinyl release coming in a plethora of different varieties are sold out long ago. The fact that the debut album confuses me slightly when you are accustomed to satanists proclaim thier message of shabby mangling of both blood and misery. And now, this is more clean than ever. It is thought that some influences are taken from Mercyful Fate and Black Sabbath. 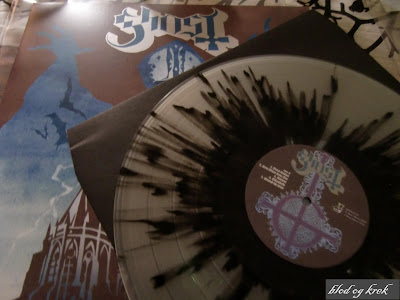 The picture is stolen from blod og krek. 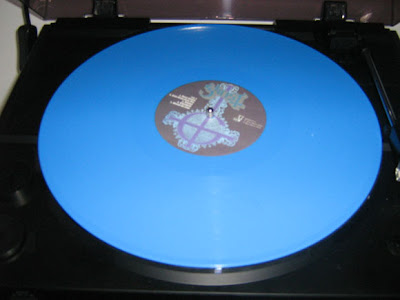 The picture is stolen from Film & Musikbloggen. 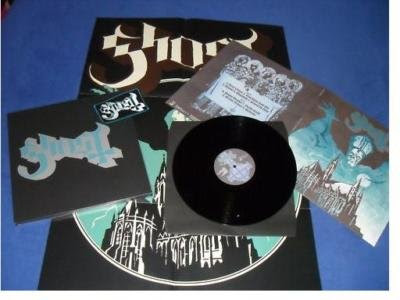 Die-Hard version of the album. 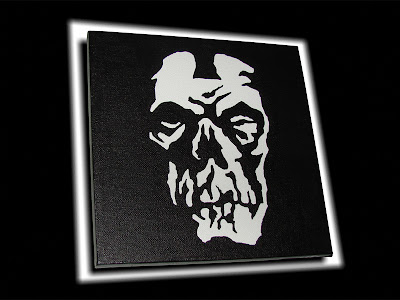 Here is the cover skull, painted by Slusk
Opus Eponymous has a lovely swing, catchy tunes and nice arrangements. Even if its soft for a darker kinda album it's a album that is very easy to listen to and nice to hum to. I like this.

Todays tune "Ritual" is taken from Ghosts debut album "Opus Eponymous" and this is live at Hammer of Doom IV festival, Posthalle, Würzburg, 2010-10-23.