Jerry Williams - Did I tell you 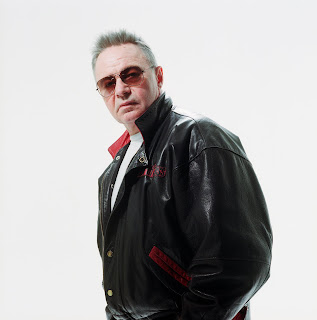 There were a list of famous singers from Sweden.
The conferencier was well known his name is Mark Levengood.
The artists were Jerry Williams, Jill Johnson, Orup, Darin,
Måns Zelmerlöw, Lena PH
They did all a good job and the show was flawless.

Only thing I could think of that wasent optimal was my
me and my partners spotlight they sucked big times,
so the singers wasent lighten up in the way they should.
Ah well :p 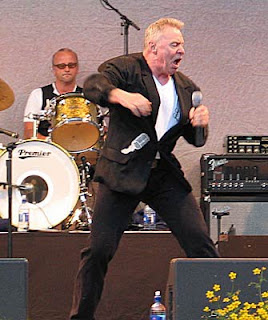 A guy that I like a lot sang 2 songs he is over 60 years old
and dedicated his whole life to RocknRoll.

In 1963, Jerry Williams toured with the Beatles through Sweden. He has been lead singer in many Swedish rock and roll bands, but is mostly known as a solo artist.
He has also been in musicals.
Jerry have done 28 studio albums since 1963.
Hell of a producer, he is doing a show atm in a place called Tyrol in Stockholm. 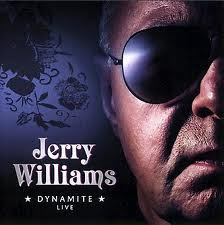 He singed at this event with Jill Johnson they were great together. 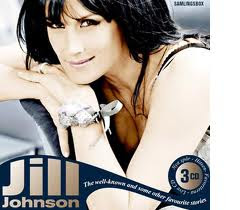 This is a guy that wrote the song Jerry singed but unfortunately I didnt find the song they sang though (Fa Fa Fa Fa Fa (Sad Song) by Otis Redding, but I found another song I like :)

Listen to "Jerry Williams - Did I tell you" on Spotify here!

Email ThisBlogThis!Share to TwitterShare to FacebookShare to Pinterest
Etiketter: Rock and Roll