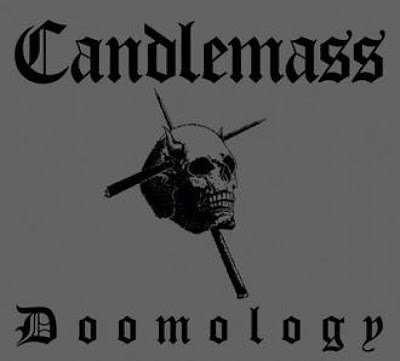 Candlemass are an influential Swedish epic doom metal band established in 1984 by Leif Edling (bass), their leader and songwriter. The band is originally from Stockholm. After releasing five full-length albums and touring extensively throughout the 1980s and early 1990s, Candlemass disbanded in 1994, but decided to reform three years later. The band continues to record and perform today. 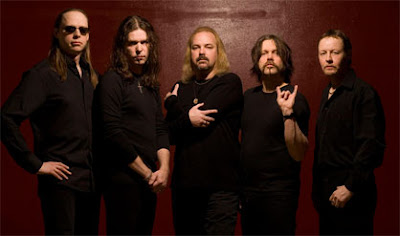 The legends of doom celebrates 25 years as a band with an extra long performance at Debaser Medis in Stockholm december 18 (This Evening). The classic album ”Epicus Doomicus Metalicus” will be performed in its entirety for the first time with the original singer Johan Längqvist, Robert Lowe will of course also be on stage this evening singing both old and new material at this mega cool event. Expect a long show with the kings of Doom! The band have also been in the studio recording a couple of cover songs especially for a limited vinyl maxi that will be sold on the evening of the show. 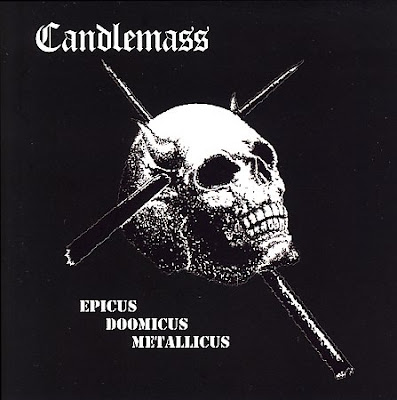 The debut album "Epicus Doomicus Metallicus" land as heavy as a tombstone in the record stores back in 1986, Then John Längqvist sang for the first and only time before the "messiah" drew on monk hood. This legendary band was recognized for "Best Hard Rock" (2005) is now 25 years later to present thier masterpiece from start to finish with its original singer. And how cool isn't that, so this will be a real fat-doom-party! 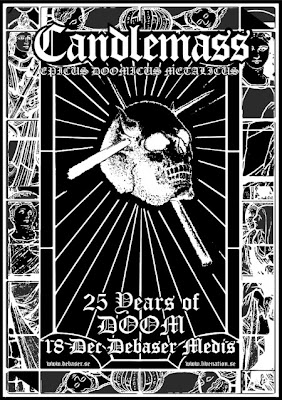 Do not miss out on God's sake the contest at WeRock, which together with the blog 666 Skulls presents the following painting that price! The painting is of handy size 20 * 20 cm and it is a unique painting signed by artist Slusk.