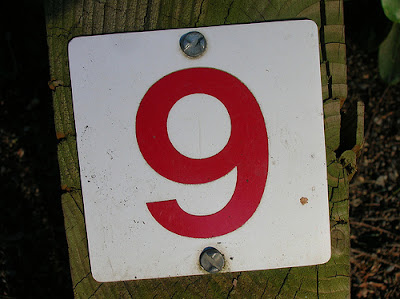 Finnish Barren Earth has actually fallen to my taste. Well-played, progressive death metal of very high standard that makes difficult to tear oneself away from, you just want to play it over and over again. The album titled "Curse of the Red River", combines the best elements of modern and traditional death metal, with 70's prog rock and folk. Among the band's influences are artists like Paradise Lost, Opeth, Pink Floyd, Jethro Tull and also some pioneers of Finnish prog. This is the band that captured ninth place on the album chart.

Some history:
The band was formed in Helsinki in the autumn of 2007 by bassplayer Olli-Pekka Laine(ex-Amorphis, Mannhai) who asked drummer Marko Tarvonen (Moonsorrow), to form a new progressive death metal group with him. A little later keyboardist Kasper Mårtenson (ex-Amorphis, Ben Granfelt Band), guitarist Janne Perttilä and guitarist Sami Yli-Sirniö (Kreator, Waltari) agreed to team up, and the first incarnation of Barren Earth was built. 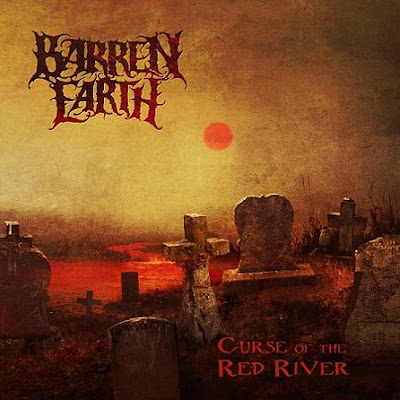 Rehearsals began immediately, and by the summer of 2008, Barren Earth found themselves in the studio, recording the four first songs they had put together and they recruited vocalist Mikko Kotamäki (Swallow The Sun) and Barren Earth had found its final form. 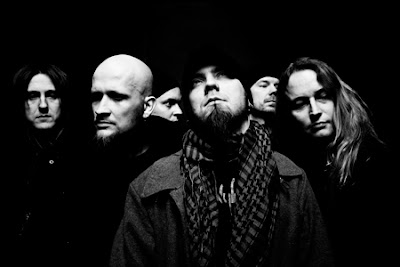 Curse of the Red River was recorded at Seawolf Studios in Helsinki (Ghost Brigade), mixing was carried out by the prolific Dan Swanö at Unisound in Sweden (Katatonia, Opeth, etc).

Here is just the track.

Listen to "Barren Earth - Curse Of The Red River" on Spotify here!