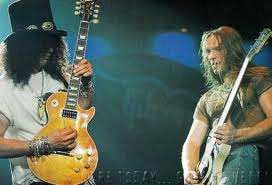 I did a gig yesterday...That Im not gonna do here at Tune Of The Day..
Period.. Stones laughed at me and said Ookey so u gonna do "Christer Sjögren".. 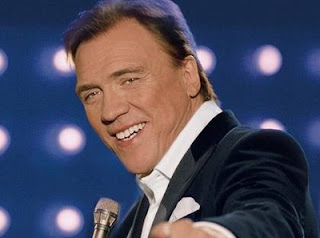 So I looked around and..

I saw another Video on another blogger
This video was quite cool, but as I am more to the harder beat I choose
these guys instead :) 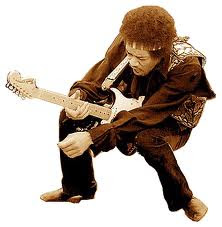 These 3 are guys that I respect a lot!
Voodoo Chile is something special, in my mind like a jam session
and when u read the following u will see that im probably right :)

The song, basically a 15-minute blues jam, evolved into the final product over the course of an hour. After many of the late night Electric Ladyland recording sessions, Hendrix and the band went to one of the New York City clubs to jam with whoever was there. One such jam at The Scene Club included Steve Winwood and Jack Casady. Noel Redding was not present as he had stormed out of the Record Plant studio earlier that evening. They spent the night playing "Voodoo Chile".

Stones and me have been quite busy the last weeks.
Working nearly everyday, and u think yeah i work every day...
But these day arent 9-5 its more like 06-03..
Tomorrow Stones will give u pictures and a brief what
happen here in Stockholm at Fryshuset, Arenan last Sunday...
Im talking about Avantasia!

Dude and Dudettes, Let me play som Slash and Zakk Wylde for u!