From the Angels to Exodus and the third band from "Trashfest". Exodus is an American thrash metal band formed in 1980 in the San Francisco Bay Area, California by guitarist Gary Holt, current Metallica guitarist Kirk Hammett, and drummer Tom Hunting.

Spanning a career of 30 years, Exodus has gone through numerous line-up changes, two extended hiatuses and has seen the deaths of two former band members. With nine studio albums, two live albums and two compilations, Exodus has released a total of thirteen albums since their debut in 1985. Gary Holt remains the only steady member of the band, appearing on all their releases. Though drummer Tom Hunting is one of the founding band members, he has made two departures from Exodus but is currently the band's active drummer.

Their most recent album is Exhibit B: The Human Condition, which came out in 2010.

Continued from yesterday ... Sure, you could sense a bit of nervousness, but not for long .. just a few seconds, if there was even anything :) Once Exodus kicked off and thrash riffs I come out thru the speakers, it was like it went out an electricshock into the audience who got totally nuts. It was headbanging like never before and people bounced over the fence into the ditch all the time. This was an action-packed, a bit messy concert and things happened almost all the time, it was a very entertaining event. There is a review on Thrashfest at WeRock made by Robert Gustavsson, read it here!

Here is some pictures taken by Soile Siirtola with my Camera :) 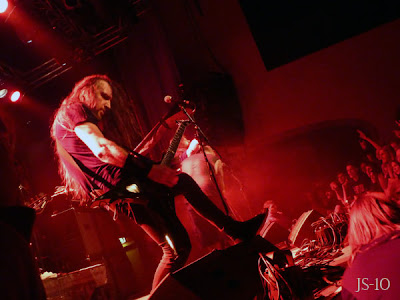 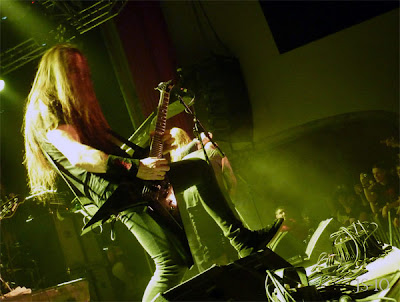 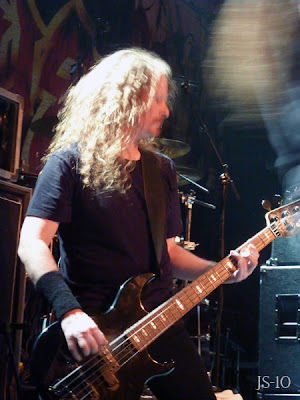 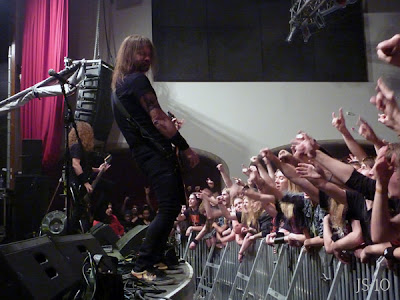 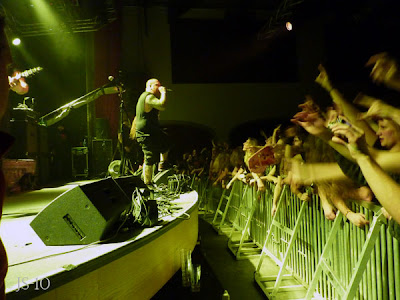 Todays tune "Downfall" is taken from the ninth studio album "Exhibit B: The Human Condition". The album picks up after The Atrocity Exhibition... Exhibit A, with darker themes centered around war, death, society, politics and religion. It was released on 7 May 2010.

Email ThisBlogThis!Share to TwitterShare to FacebookShare to Pinterest
Etiketter: Thrash