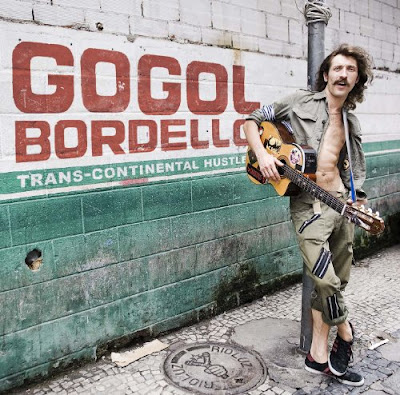 Gogol Bordello is a Gypsy punk band from the Lower East Side of New York City, formed in 1999 and known for theatrical stage shows and persistent touring. Much of the band's sound is inspired by Gypsy music. The band incorporates minor-key accordion and violin (and on some albums, saxophone) mixed with punk and dub. During this evening will Gogol Bordello perform at Berns here in Stockholm, If you like this kind of music, I recommend you warmly to get to Berns to see this, it will be absolutely fucking crazy. A Pouges childhood in the Balkans, yes you get the blast! 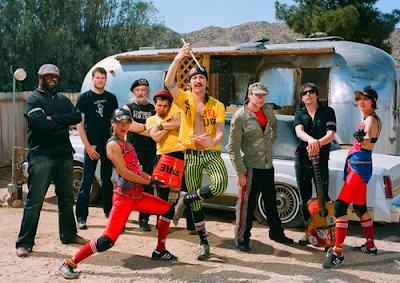 Todays tune "Pala Tute" is taken from the fifth album "Trans-Continental Hustle", released on April 27, 2010. Produced by Rick Rubin (Slayer, Public Enemy, Johnny Cash, Red Hot Chili Peppers, AC/DC, System Of A Down, Jay-Z, Dixie Chicks, Justin Timberlake, Metallica, Gossip, The Avett Brothers among others), Trans-Continental Hustle primarily draws inspiration from frontman Eugene Hütz's life in Brazil, where he has lived since 2008. This album is Gogol Bordello's major record label debut. The collaboration with Rubin was initiated after Tom Morello of Rage Against the Machine saw Gogol Bordello perform at a live show in LA and told Rubin to check them out, after seeing the performance he offered to work with the band. 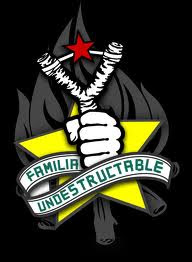