Alter Bridge - All Hope Is Gone 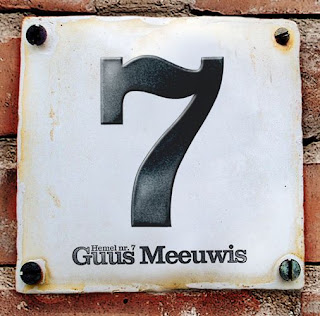 Alter Bridge's third album "AB III", captured seventh place in the Tune Of The Days album list for 2010, an album that truly spellbinding and take out of the well-layered melodic journey. The album includes unforgettable chord-signed Mark Tremonti and Myles Kennedy's well-written lyrics. There are a lot of musical candy in the true spirit of Alter Bridge on this record. 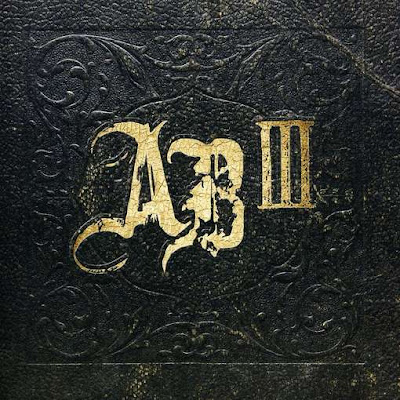 Mark Tremonti is spellbinding with its raw harmony and his stinging solos and opens up for the vocalist Myles Kennedy. That these two have an incredible chemistry between them is evident. Mark Tremonti's guitar playing is heavier than ever and Myles Kennedy's voice is absolutely brilliant. In addition, he has a voice that no one can beat. Brian Marshall and Scott Phillips is excellent colleagues to ensure that the rhythm section keeps a tight and rock solid foundation. 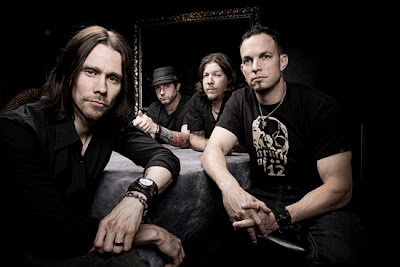 "AB III" is the darkest album of the three as Alter Bridge has released, this mixed remorseful poetry with emotional life experiences, epic harmonies and razor-sharp riffs. There is no doubt that Alter Bridge is here to stay.

Here are some photos from their rehearsal, enjoy! 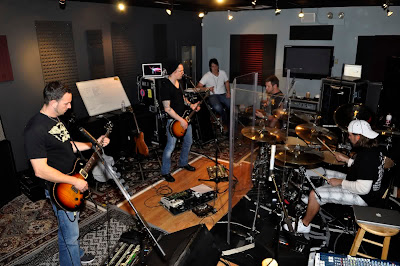 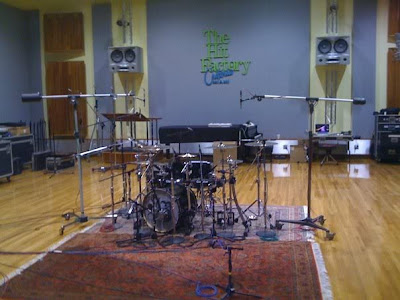 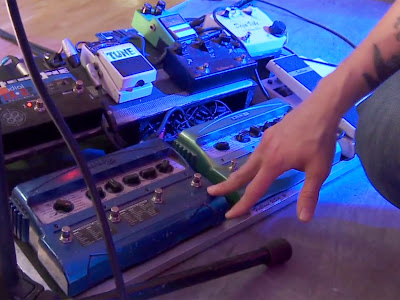 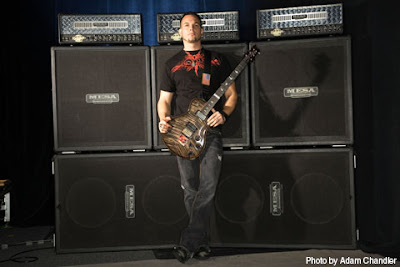 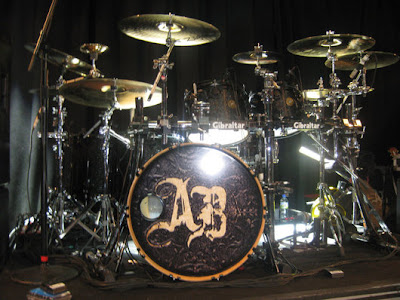 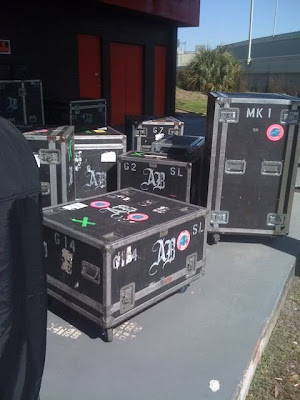 All Hope Is Gone, Live @ Arenan 2010 (I just love the beginning of the song when Myles talks to the audience about the new album, check it out.)

Myles Kennedy takes you behind the scenes at rehearsals for Alter Bridge's 2010-11 World Tour. Kinda cool, check it up.

"Zero" and "Home" were included on the United States version of the album as bonus tracks. The Japanese version contains a bonus track called "Never Born to Follow".

And yes, AB III is also released on Vinyl :)

Here is some stuff I have collected during their visits to Sweden, working passes and backstage passes from three different concerts, signed Blackbird promofolder and drumsticks from their first turn and one from their latest, plus a few little plastic pieces(Guitar Picks). 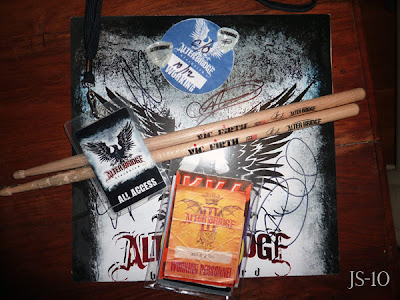 Listen to "Alter Bridge - All Hope Is Gone" on Spotify here!

MMmm This would be Numbrero ONO
if I were the only one doing this list :D
An album to die for!
After seeing them last X-Mas
I was sooo hooked.
This concert was even greater
as they wer more tight as a band and also that Slash came up and playd with em.