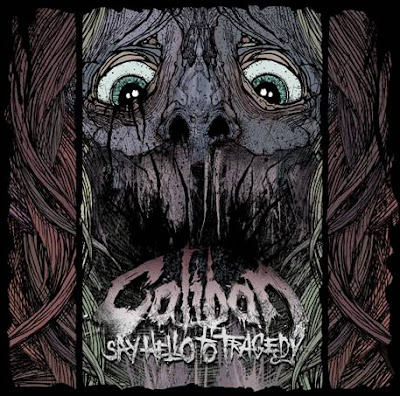 Caliban are a five-piece metalcore band from Germany. They have released seven studio albums to-date, and two split albums with the band Heaven Shall Burn. Caliban was formed in Hattingen, Germany in 1997 under the name Never Again. 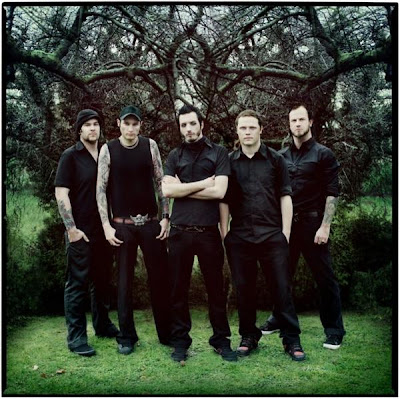 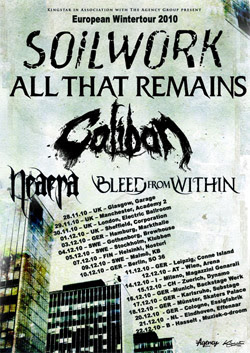 During the flag "Panic Over Europe Tour" do Caliban traveling together with Soilwork, All That Remains, Naer and Bleed From Within. As I have mentioned earlier I promised that we would check out some bands from this concert package. I have some pictures to show, plus a really good song from their latest release. 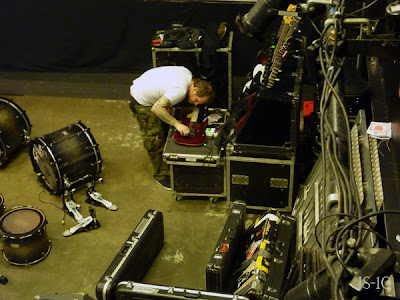 Caliban - Tech
The band is very tight live and give away as never before on stage, I am sure you can interpret from the pictures. Caliban did an excellent appearance and created an incredible sense of both speed and excitement of the audience which is quite wonderful to see. 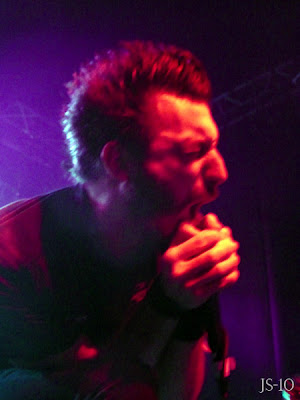 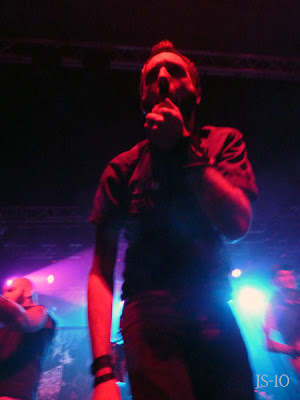 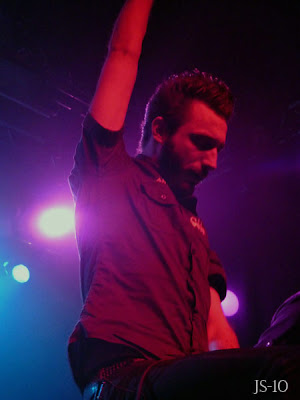 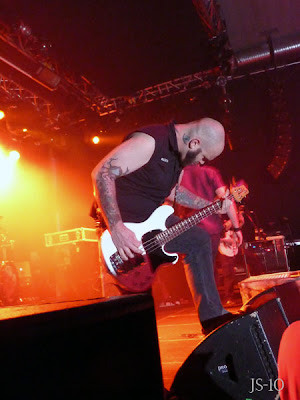 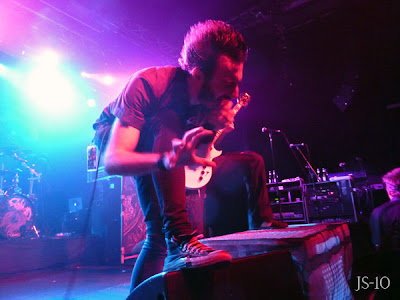 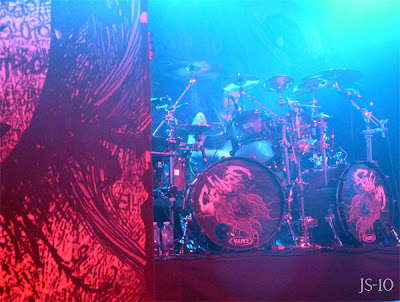 Patrick Grün
Todays tune "24 Years", is the lead single from the latest and seventh full-length album "Say Hello to Tragedy".

The concept of Say Hello to Tragedy comes from questioning why tragedies happen nowadays that could have been prevented. Guitarist Marc Goertz commented, “If people would just open their eyes and at least care a bit about their neighbours, relatives and the world in general, a lot of this adversity could be avoided. Some of our new songs are entirely fictional, whereas other ones refer to real life dramas like the Fritzl case.”


Caliban - European Tour Trailer 2010 /w Soilwork, All That Remains, Neaera, Bleed From Within

Email ThisBlogThis!Share to TwitterShare to FacebookShare to Pinterest
Etiketter: Metalcore