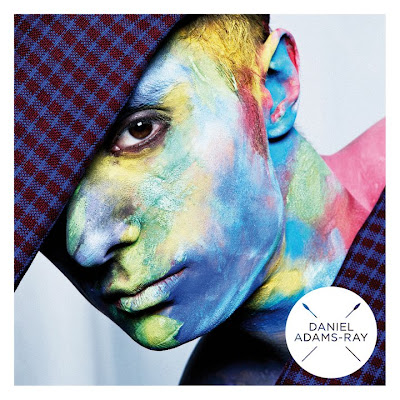 Daniel Adams-Ray was born in 1983 in Kenya. 1996 he moved with his family to Holland and then on to Sweden in 1997. In high school, met Daniel Oskar Linnros and the two began rapping together and started the duo Snook. Snook was dormancy 2006th Daniel Adams-Ray started a clothing line "Lagom". In 2010, he released his solo debut "Svart, Vitt och Allt Däremellan". 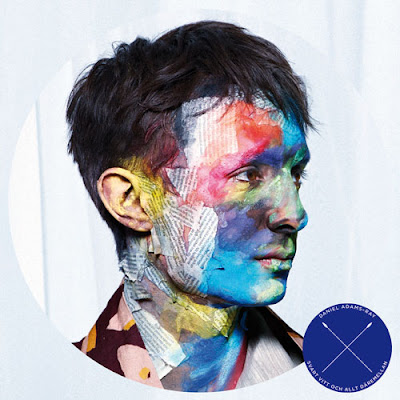 Daniel Adams-Ray is now on tour and did a double concert at Debaser on Sunday, first an early gig for those who are younger (13 years) and want to see the concert and later in the evening for the elderly. It was a very interesting evening, although I had never heard of this before. I saw that the feel peckish for this was huge, even before the first gig the queue was long as a rubber tube, it was soldout and it was crowded in no time with the kids. Although evening gig was completed faster than the eye and this was actually one of the few times I see them set the table up inside where the scene is, fun for the chef to get as much food orders. The concert was perhaps in the short side, just about 50 minutes, but on the other hand, he has just done one record. The music does not appeal to me really, but I had fun anyway, the audience enjoyed and could every single text, this could be a future Håkan Hellström ... well who knows. 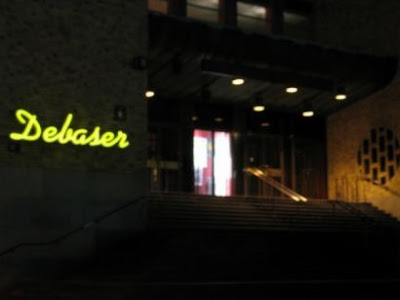 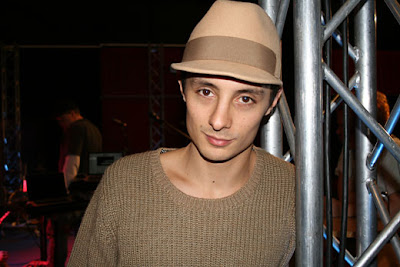 
Daniel and his home boys is playing Gubben I Lådan (Man in the Box) at Vakna.

Listen to "Daniel Adams-Ray - Gubben I Lådan" on Spotify here!

Email ThisBlogThis!Share to TwitterShare to FacebookShare to Pinterest
Etiketter: Pop