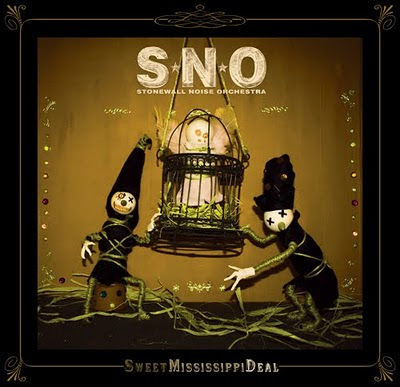 StoneWall Noise Orchestra (S.N.O.) is a Swedish rock band formed in Borlänge in 2004 by members of the defunct Demon Cleaner, Snicken and Jansson, with Singe (guest vocalist in Greenleaf) and former Unhuman Fear drummer Mr. Pillow and bass player Jonas. 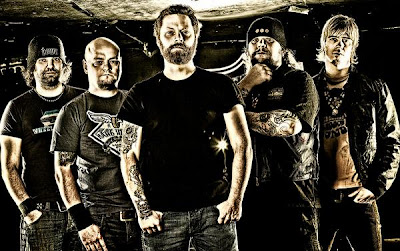