Motörhead - Get Back In Line 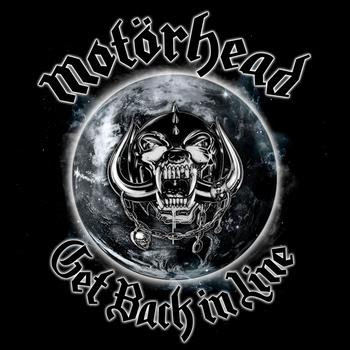 Motörhead are a British rock band formed in 1975 are back with a new record, The Wörld is Yours is the twentieth studio album, released on December 15th 2010. 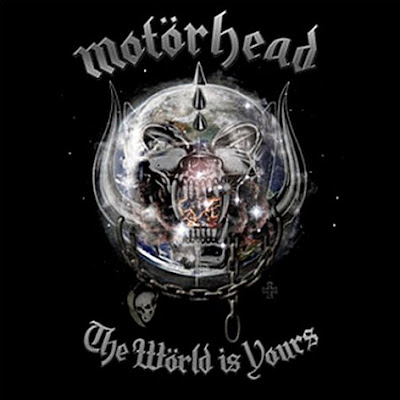 Todays tune "Get Back In Line", the new video from MOTÖRHEAD, can be viewed below. The song comes off the band's new album, "The Wörld Is Yours", which was released in December 10 on regular CD and vinyl via EMI. In the U.K., "The Wörld Is Yours" is being packaged with Classic Rock Presents Motörhead fan pack, which will hit newsstands across the country on December 14. This is a 132-page magazine featuring not only brand new interviews with the band alongside a complete career overview, but also the entire album on CD.


As for a bonus today we have Joe Petagno talks about his awesome Motorhead cover artworks, Very interesting history lesson in Motorhead Art. Check it out.

Listen to "Motörhead - Get Back In Line" on Spotify here!

Hej Tune Of The Day !