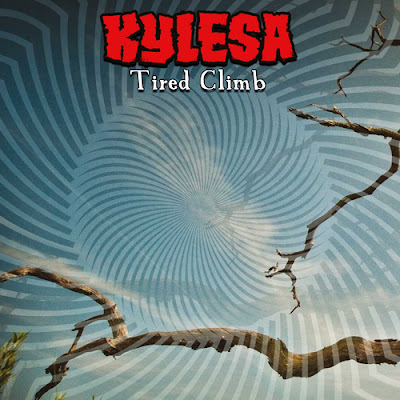 Kylesa is a metal band that was formed in Savannah, Georgia. Their music incorporates experimentalism with sludgy riffs, drop-tuned guitars and elements of psychedelic rock. The group was established in 2001 by the former members of Damad, with the addition of guitar player Laura Pleasants who is from North Carolina. The band has since undergone line up changes; the remaining original members are Phillip Cope and Laura Pleasants. In 2006, the band added two drummers (Carl McGinley of Unpersons, from Savannah, and Jeff Porter). Eric Hernandez (of Capsule, from Miami) joined in 2008 to replace Porter and plays on Static Tensions. The dual drum tracks are often panned strongly to the right and left, respectively, and create a rhythmic ambience. 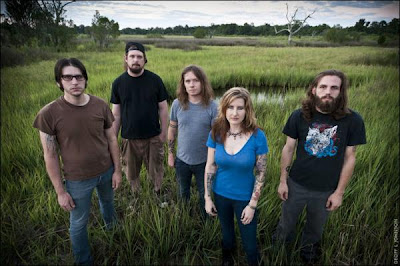 Spiral Shadow has received glowing reviews thus far and the band looks forward to touring heavily on the record in 2011.

Kylesa recently completed a tour with High On Fire and Torche which ended Nov. 7 at the Fun Fun Fun Festival in Austin. The Georgia band also recently confirmed The Soundwave Festival (Feb. 2011 touring festival in Australia) as well as a few dates with Clutch at the end of December in the southeast US. 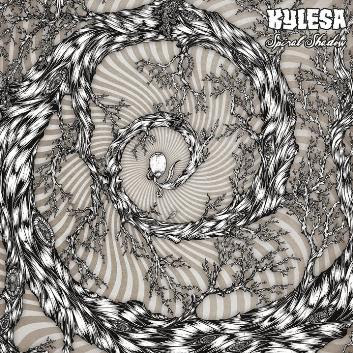 This album is available as Vinyl 12" (LP) in two diffrent versions. The normal one that comes in following pressings Black (180 Gram), Grey (Opaque), Orange (Opaque), Yellow (Opaque) and Clear (Not for sale to the public.) And a (2LP Deluxe Gatefold Double LP) Mastered at 45 RPM for hi-fidelity sound. Limited to 400 pieces and Includes exclusive 11x17 poster and record slipmat and comes in Purple (Opaque).