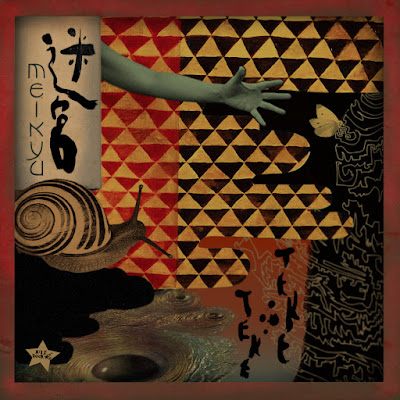 TEKE::TEKE is a 7 piece band featuring a Shinobue (traditional Japanese Bamboo flute), a Taisho Koto and a trombone alongside fuzzy guitars and a rhythm section to create a sound reminiscent of 1960’s – 70’s era psychedelic Japanese soundtracks, while remaining undeniably modern and punk. Their debut album entitled "Shirushi" (or ‘signs of great changes to come’) takes you through a vast array of imagery with themes of identity, spirituality, rebirth and the profound exploration of oneself. 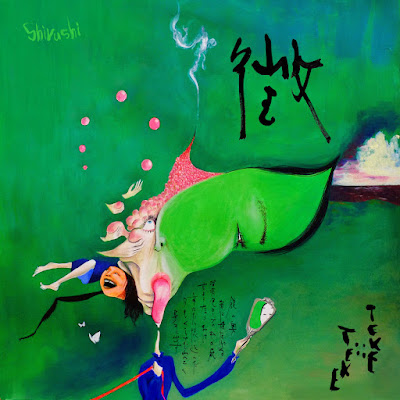 TEKE::TEKE was first an homage to legendary Japanese guitarist Takeshi ‘Terry’ Terauchi and has quickly evolved into a band of its own by blending Japanese ‘Eleki’ with elements of modern music such as shoegaze, post-rock and noise. The band is a cocktail of 7 musicians from well known Montreal projects (Pawa Up First, Patrick Watson, Boogat, Gypsy Kumbia Orchestra and Dynamo Cleoptara). 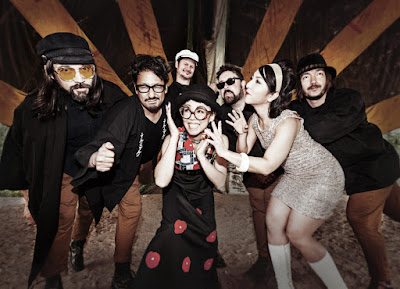 Listen to ”TEKE::TEKE - Meikyu" on Spotify!