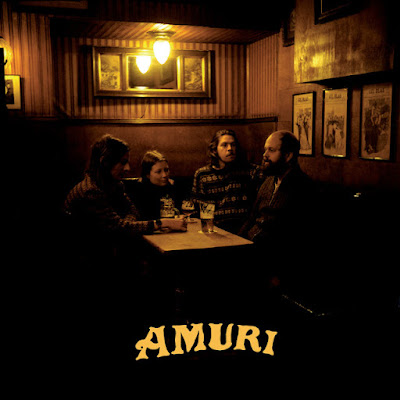 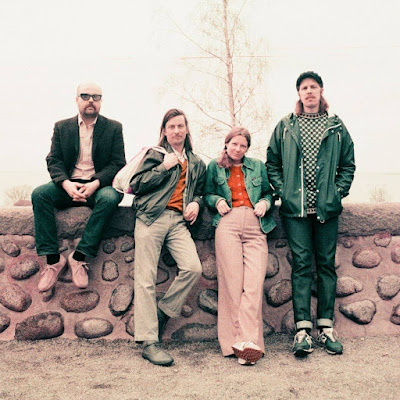 In the native language they tell the story of thier dreams. Like on today's tune "Masa" where Mikko goes to the tavern every day with his three friends to taste the number one beer. One day he examines the instruments of the dance orchestra KALEVA and ponders aloud: what would it be like to play in a band? The video is dedicated to the 51-year-old Salhojankatu Pub.

Listen to ”Amuri - Masa" on Spotify!